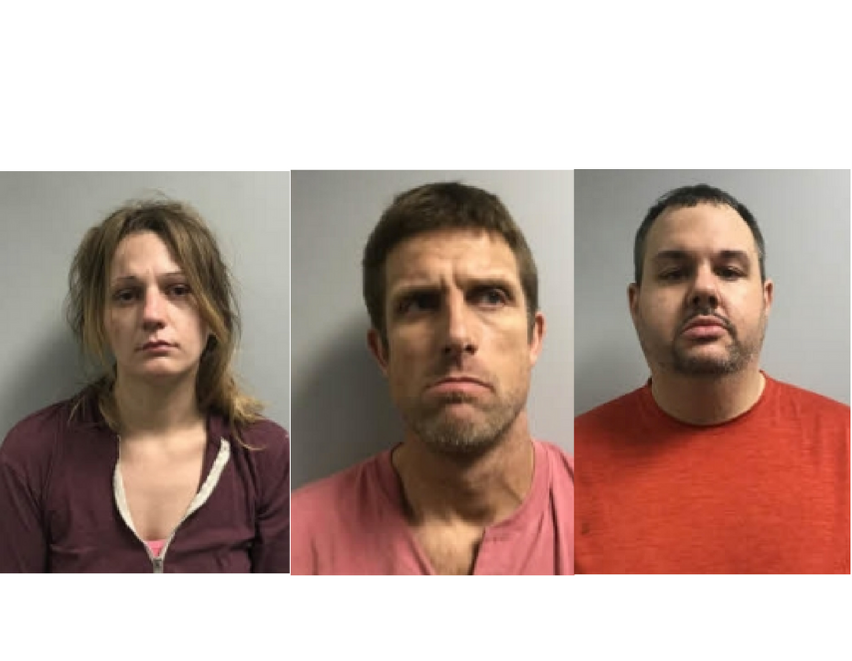 BUSTED — From left to right: Haley Boyd, Thomas Gill and Michael Blake were arrested for trafficking drugs while living in the same home on Bluebird Hill Road in Canton. 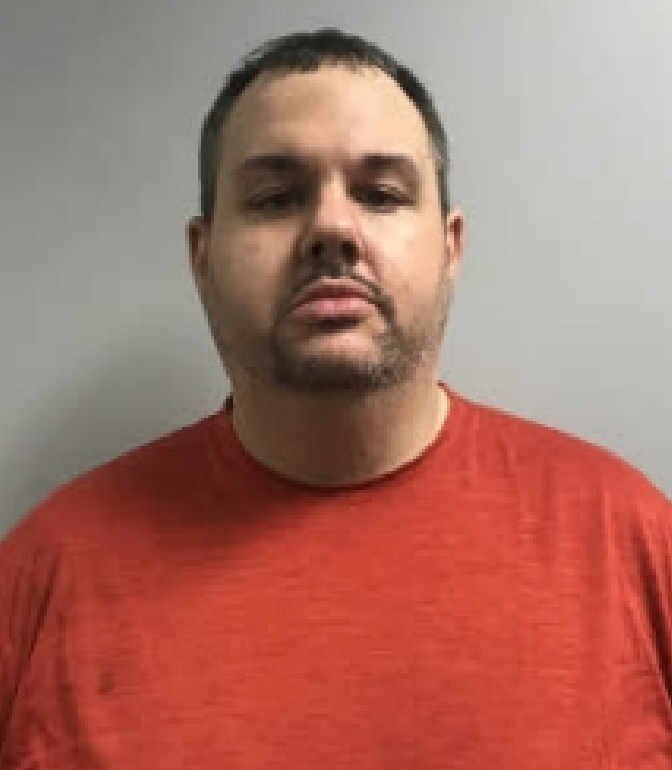 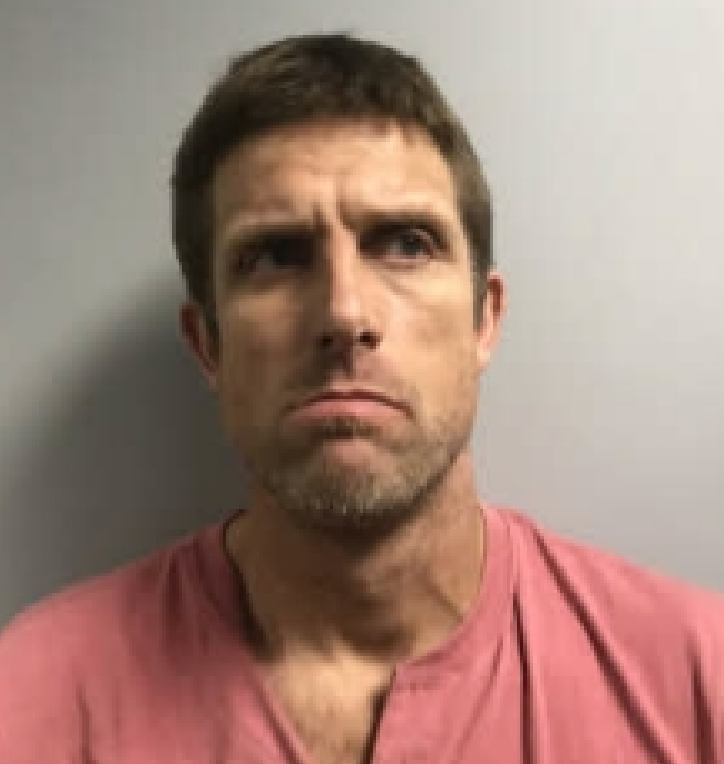 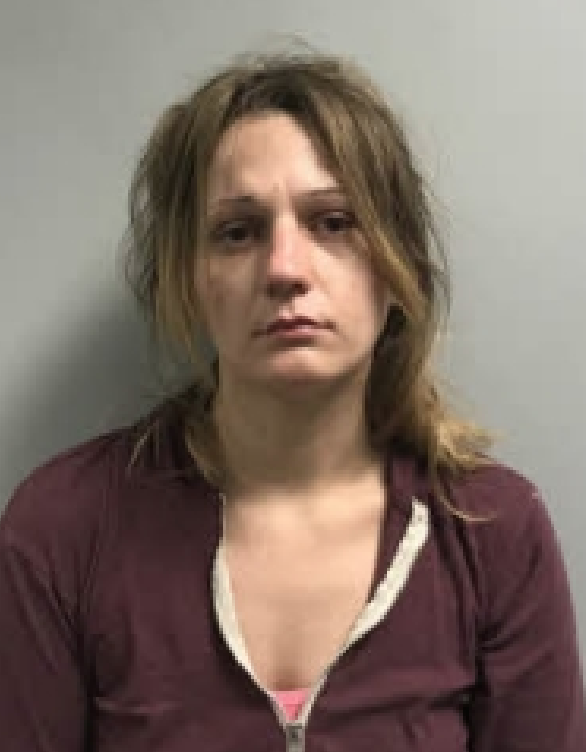 Several people are behind bars after a traffic stop led to a drug bust at a home in the Beaverdam area.

According to a press release sent out by the Haywood County Sheriff’s Office, detectives were working in the area of Beaverdam Road due to “recent community concerns.”

“While in the area, detectives noticed a red Chevrolet truck leaving a residence known for drug activity,” the release reads. “A traffic stop was conducted, during which Clinton John Slater and James Jacob McMahan were identified as the occupants. The investigation at the stop yielded 11.7 grams of methamphetamine, 0.9 grams of Xanax, and 13 grams of Heroin.”

The evidence seized during the stop permitted a search warrant to be executed at the residence of Thomas Edward Gill, 46, Haley Grace Beaver Boyd, 26, and Michael Lee Blake, 36, at 88 Bluebird Hill Road in the Beaverdam area outside of Canton.

According to court documents, those three individuals were in possession of 35.5 grams of methamphetamine, as well as 14 packages of THC vape cartridges.

The court documents further allege the three defendants were in conspiracy with each other to sell and/or traffic those controlled substances.

The three individuals have criminal histories of varying degrees. Blake has pleaded guilty in the past to possession with intent to sell or deliver methamphetamine and has other drug charges in his past.

Boyd has less of a criminal history and has only been charged with possessing a fake ID and drug paraphernalia before. However, Gill, who in court before has been tied to the prominent, federally incarcerated drug trafficker Christopher Best, has the most significant criminal history, having been hit with numerous drug and weapons charges throughout the last several years.