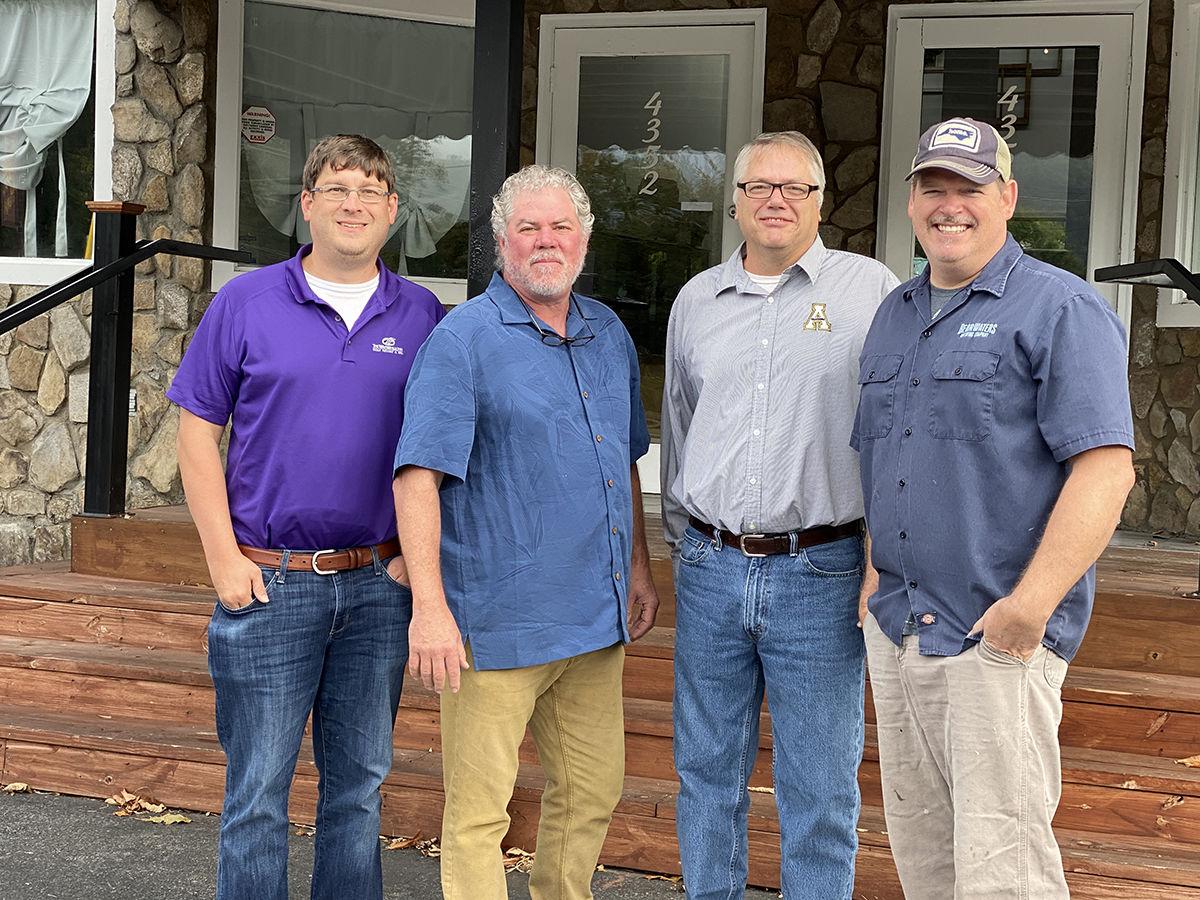 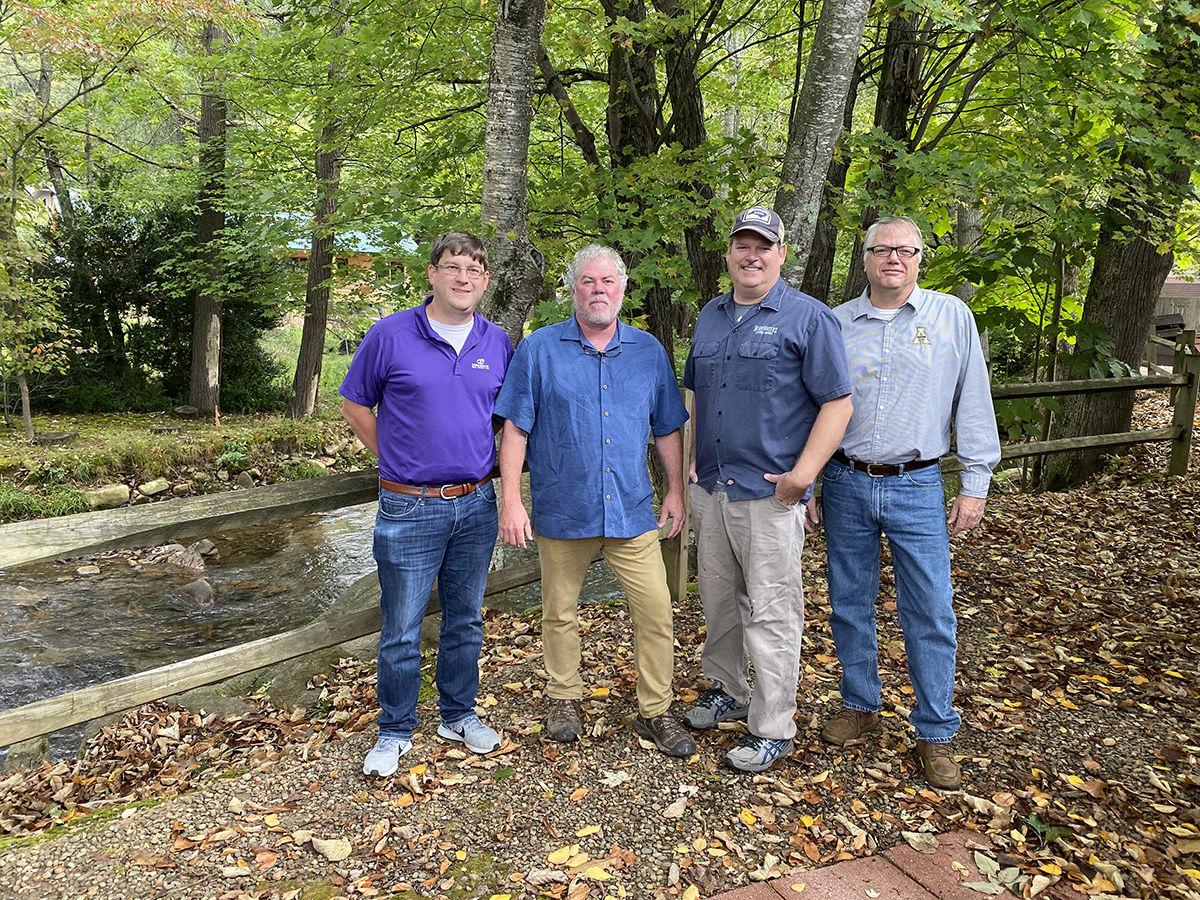 “Water — the most important ingredient in beer — has long been an important part of the BearWaters brand,” said O’Neil. “So it was important for us to find a location on the water.”

The business has acquired the lease and option to buy for the former Garrett House restaurant, at 4352 Soco Road, and plans extensive renovation of the 4,000 square-foot interior that will expand the outdoor space, adding more outdoor seating on the deck overlooking Jonathan Creek.

“The move makes great sense,” said Sandefur. “All the economic indicators are there, and we look forward to working synergistically with Dave Angel at Elevated Mountain Distilling.”

The town of Maggie Valley is also on board with BearWaters Brewing — Creekside.

“This is something the town has been looking for quite some time,” said Nathan Clark, Maggie Valley town manager. “We recognize the quality of the products and great visitor experience that BearWaters Brewing represents.”

BearWaters has already begun renovation of the former Garrett House restaurant space, and will be adding a small, 3.5 barrel brewing system. Brewing in small batches, will give the Maggie Valley location the ability to brew a variety craft beers. Head Brewer Sean Coughlin will supervise the installation of the brewing system and oversee all production.

Plans are also underway to find a suitable, “restaurant partner” for the Maggie Valley location, with the goal of designing a gastro-pub experience that will attract casino visitors from Cherokee, skiers on their way to and from Cataloochee Ski Area, seasonal visitors to Maggie Valley and residents who enjoy award-winning craft beer.

And more good news — BearWaters Brewing — Creekside plans to keep the wood-fire pizza oven, right where it is and plans to open later this year.

The expansion comes on the heels of great news from the Great American Beer Festival (GABF) in Denver where the Haywood County brewery won a coveted silver medal for the third year in a row.

The brewery won a silver medal in 2017 for its Smells Like Money, Belgian strong ale and medaled again last year for its Pink Passionfruit, American fruited sour.

But this year — “the third time was indeed the charm,” the owners said. It was an especially rewarding moment, as judges selected BearWaters’ Sliding Rock, English mild ale — the brewery’s flagship and most-popular beer (and the first brew BearWaters canned for distribution) — for a silver medal.

BearWaters has been pouring Sliding Rock since 2012 — first at its original Waynesville location behind Sagebrush Steakhouse, then at the expanded Canton location.

Look for future updates on construction in The Mountaineer and The WNC Events Guide.