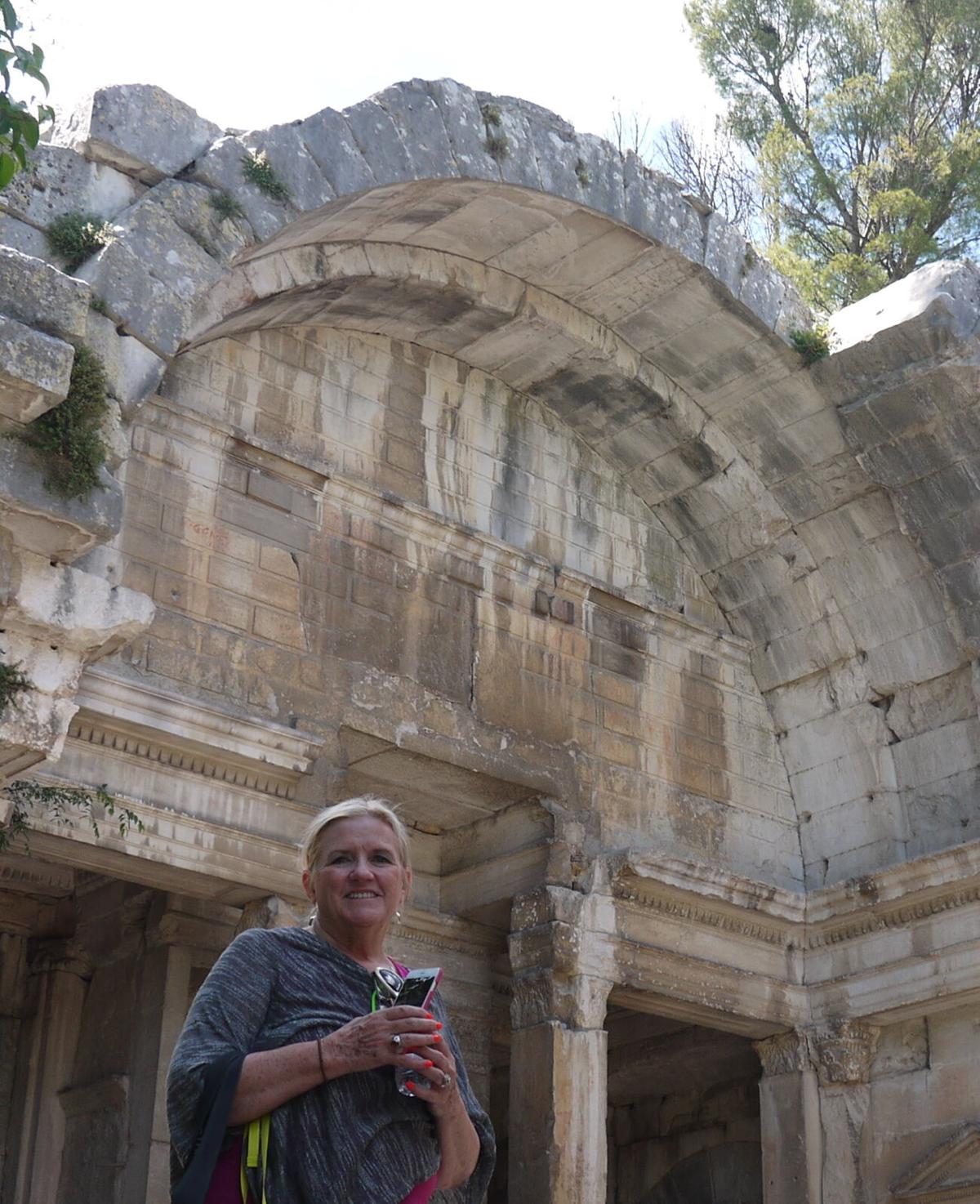 IN HONOR OF — This year’s Alzheimer’s golf tournament will pay tribute to Patricia Caldwell, who was diagnosed with vascular dementia in 2018. 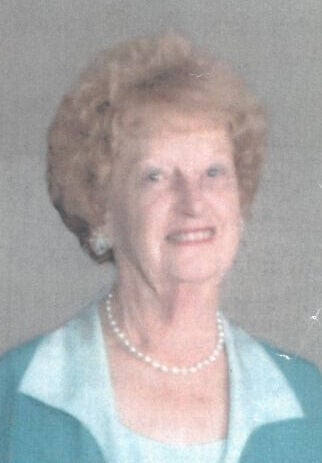 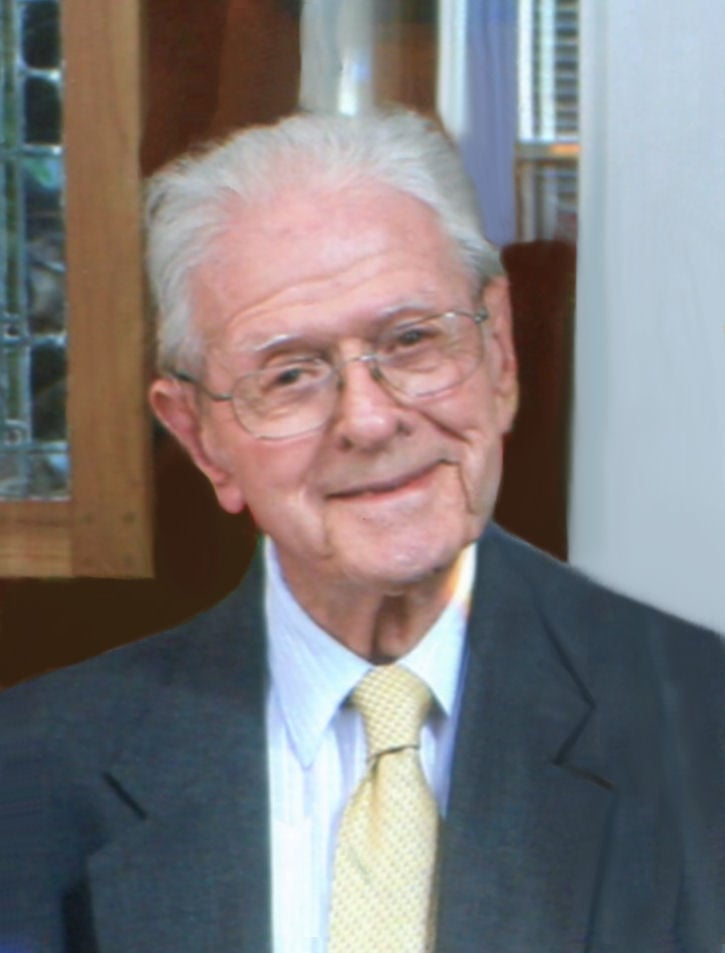 IN SUPPORT OF A CURE — The late Rev. Wright Spears created the annual Alzheimer’s fundraiser to help raise money for the eradication of the disease that took the life of his wife, Mary Blue Spears.

IN HONOR OF — This year’s Alzheimer’s golf tournament will pay tribute to Patricia Caldwell, who was diagnosed with vascular dementia in 2018.

The 28th annual event got under way last week when Reeves mailed out letters to past supporters announcing the tournament.

“Although the approach may be a bit different this year, the desire to help those in our community who are affected by dementia or other cognitive-related disorders is strong,” said Reeves referencing a press release.

To be clear, there will not be a physical golf tournament this year. Instead, the event will proceed in the form of donations only.

A great incentive for participating in this year’s tournament, Reeves said, is the unique way his committee has planned to help out local businesses as well.

For example, if someone donates $150 to the tournament, the Alzheimer’s program will receive $100, while the benefactor will get a $50 gift card to a Haywood County restaurant or participating business of their choice.

“That’s a win-win for everyone,” Reeves said.

Thelma Lou Ellen Carver was born and raised in Haywood County, where she met and married Roger Frank Lowe. Her life revolved around her family — the love of her life, Frank, sons Roger and Marty, and grandchildren Mekenzie, Tyler and Brent.

Thelma’s life changed in 2011 when she began her long battle with dementia. Minor issues multiplied, and over time her mental and physical capabilities were depleted. During that time, she remained at home under the care of her husband. After five years and the loss of all mobility, she entered Autumn Care in Waynesville.

The tournament also will honor Patricia Green Caldwell. Caldwell was born in Canton in 1949 and was the youngest of six daughters born to Dewey and Myrtle Green.

She was famous for her outgoing personality, participating in many church and school groups including being a proud Pisgah High School cheerleader.

She married her husband, Jerry Caldwell, on the 50-yard line of Canton Memorial Stadium. Together, the couple had two children, Jason and Kelly.

A caregiver by nature, Patricia received her nursing degree license from the Regional Nurses Consortium. She worked on the surgical floor and operating room at St. Joseph’s Hospital and finished her career at the Asheville Children’s Medical Center in 2015.

Caldwell was diagnosed with vascular dementia in 2018. Today, she spends her days surrounded by her family and the mountains that she loves.

Tournament sponsor forms are available in The Mountaineer, or call 828-734-9272 for more information.