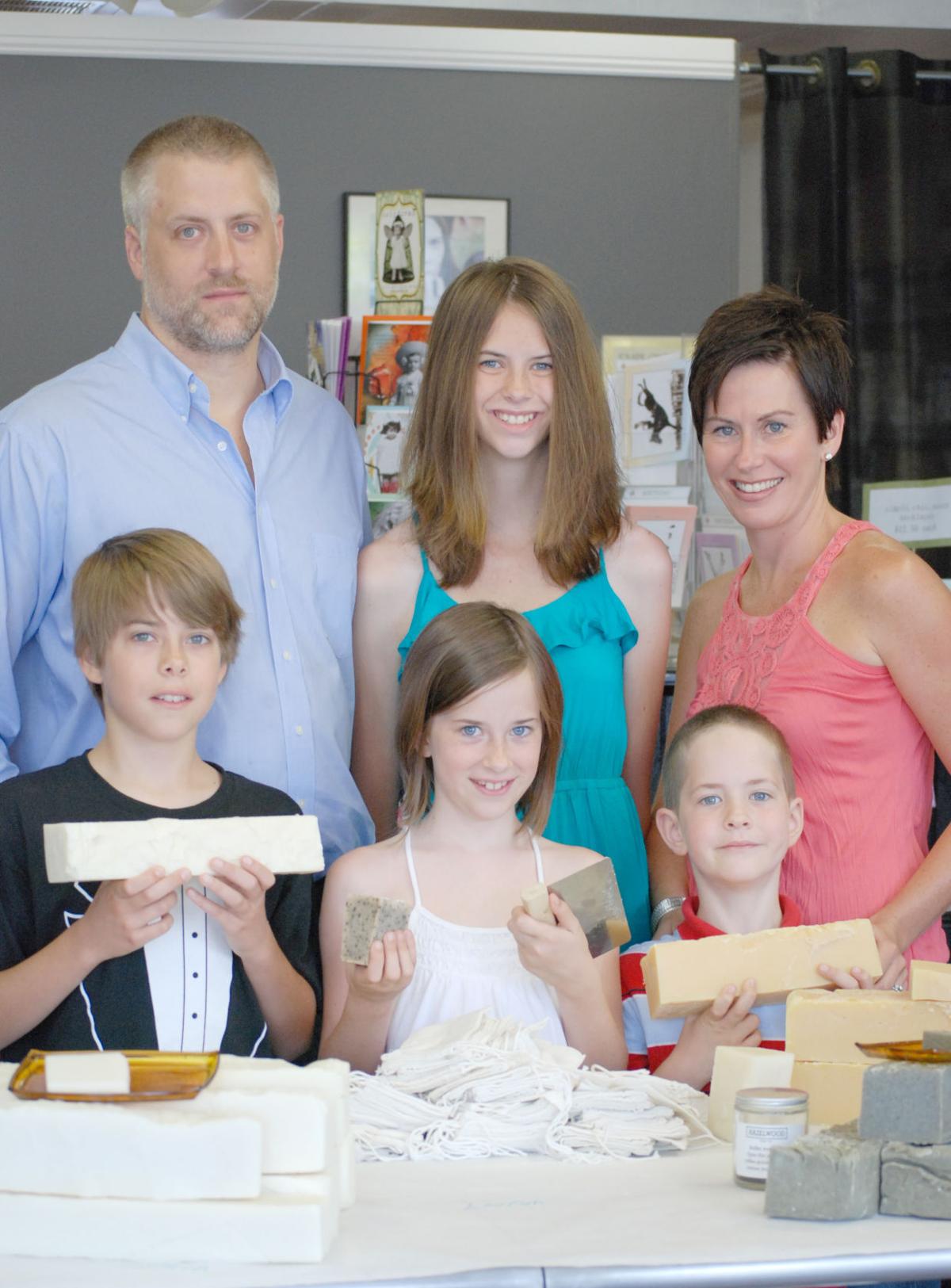 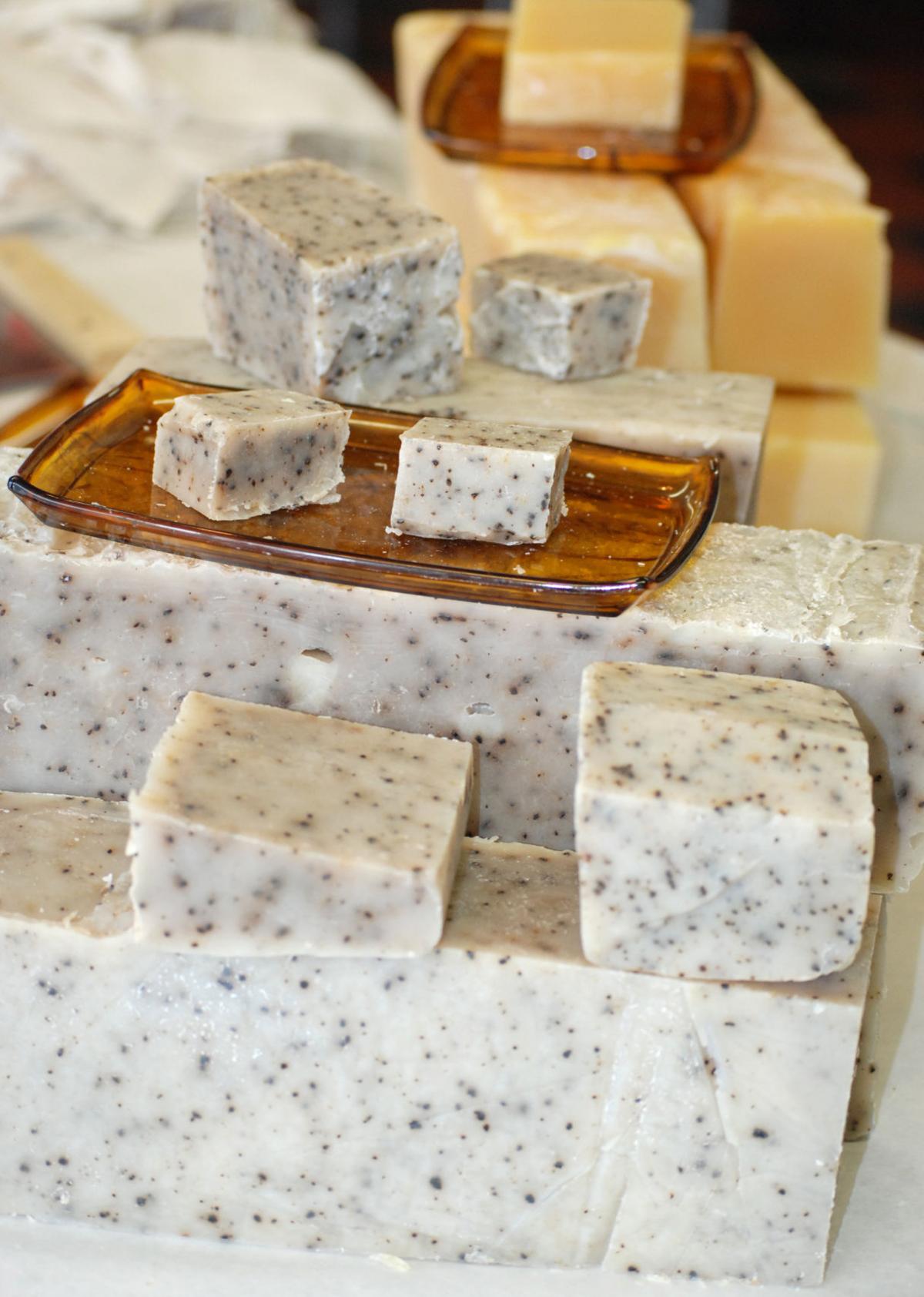 Its been about a year since John and Diana Laursen, owners of Hazelwood Soap Co. in Waynesville, got back from Las Vegas after helping to assemble the celebrity swag bags at the Daytime Emmy Awards. The year before that, the small family-run business was chosen to provide some of their products as swag for the News and Documentary Emmy Awards in New York.

All that publicity has made a world of difference to the local business, namely in allowing John to join his wife in working for the company full-time.

Previously, John, a chemist, was working full-time in the genetics lab at Mission, and after a full day of work, he would come home only to work some more for the family business. The schedule was a grueling one, and it was taking its toll.

Fortunately, the notoriety from the Emmys and the consistent support of the community has helped the Laursens become a true family business. Since October, John has been working at the small storefront in Hazelwood Village right alongside Diana and their children.

That was a huge leap of faith, but we did it, Diana said of the change. Its been really good for our family.

Although John has always been a part of developing Hazelwood Soap, from its start as a simple family hobby in 2001 to the thriving business it has become, his new role has helped the business develop more products and produce more volume for expansion.

The Laursens said they are doing well enough these days to consider several possibilities for the future, including opening another store or selling a line of soap and lotion products to hotels.

And while the appearances of their soaps and lotions at the Emmys has certainly brought more business to Hazelwood Soap, they both say it is the community here in Haywood County that provides the real support.

They notice that we work hard and that were a family-owned business, Diana said. For us, it just reaffirms where were at.

John added that Hazelwood Soaps growth even in a tough economy is proof that hard work and a good product will lead to success.

Its really hard to do this and make a dollar. You can go down to Walmart and get a bar of soap for $2, so you really have to have a quality product to sell, he said. Theyre getting their moneys worth. It works, and there are no fillers or crazy ingredients. Its pretty straightforward.