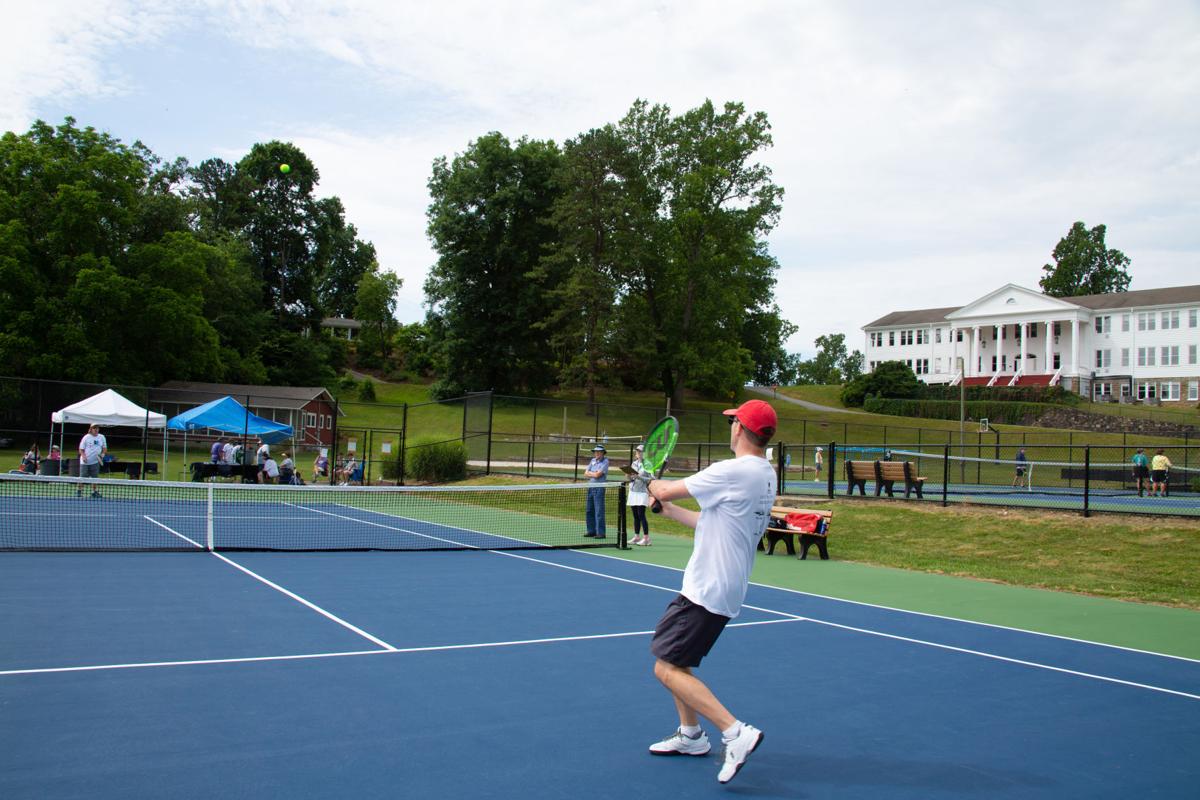 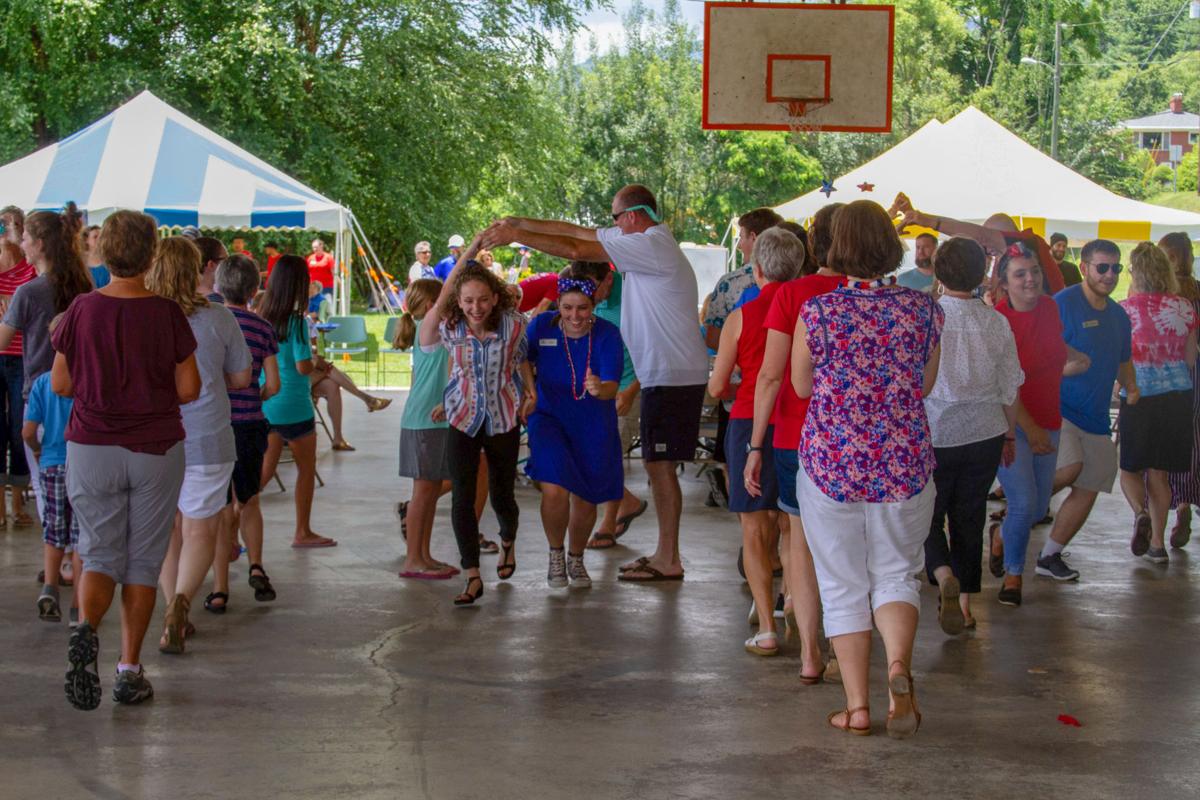 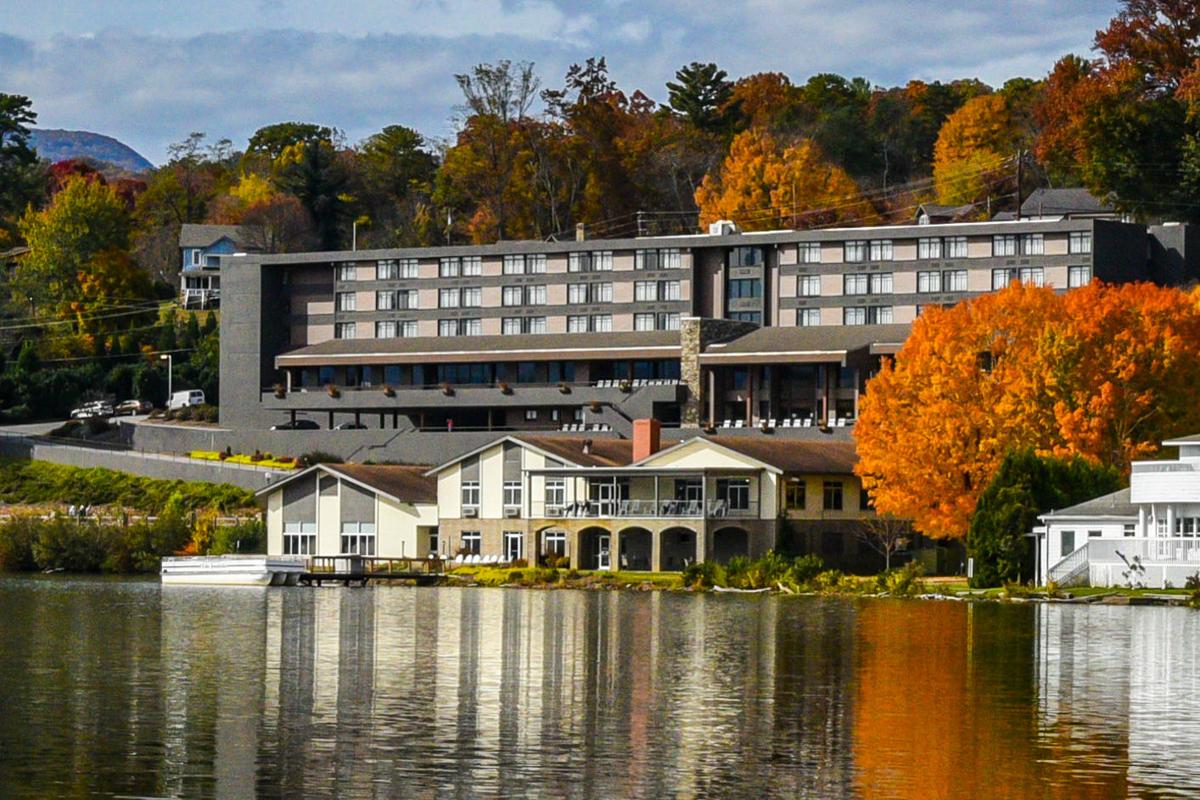 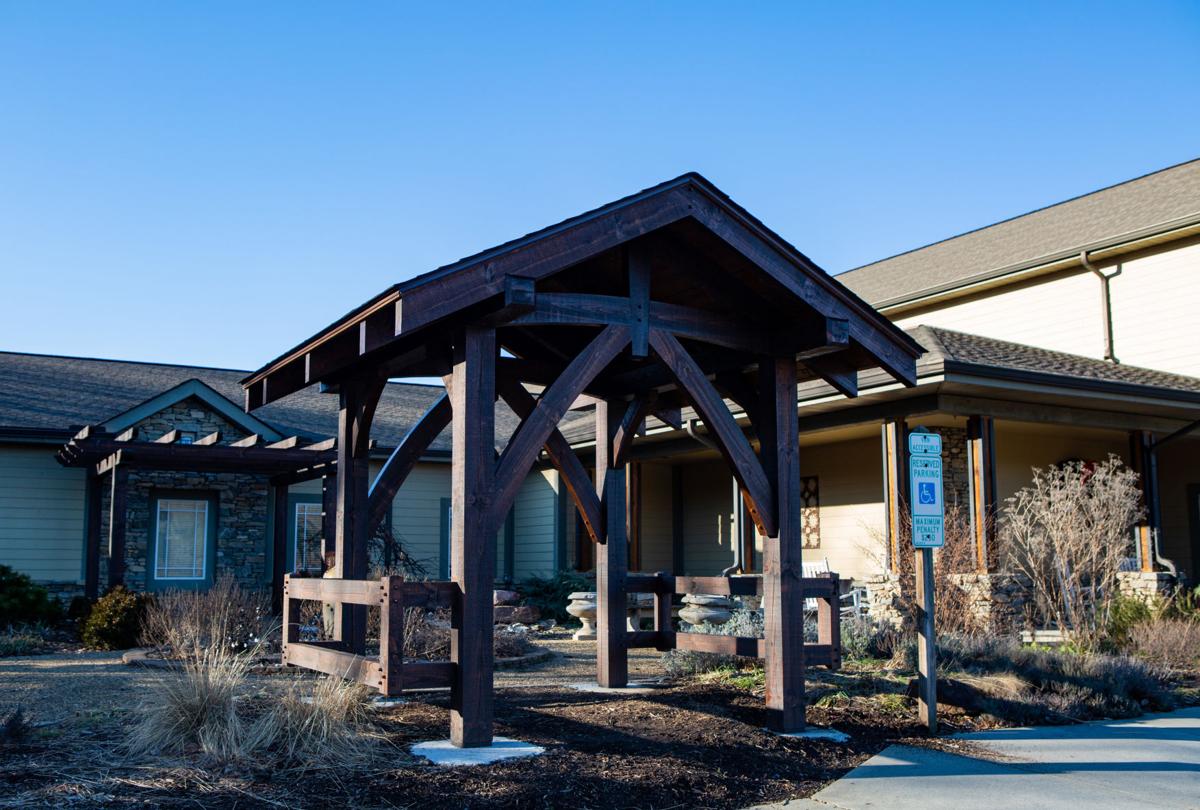 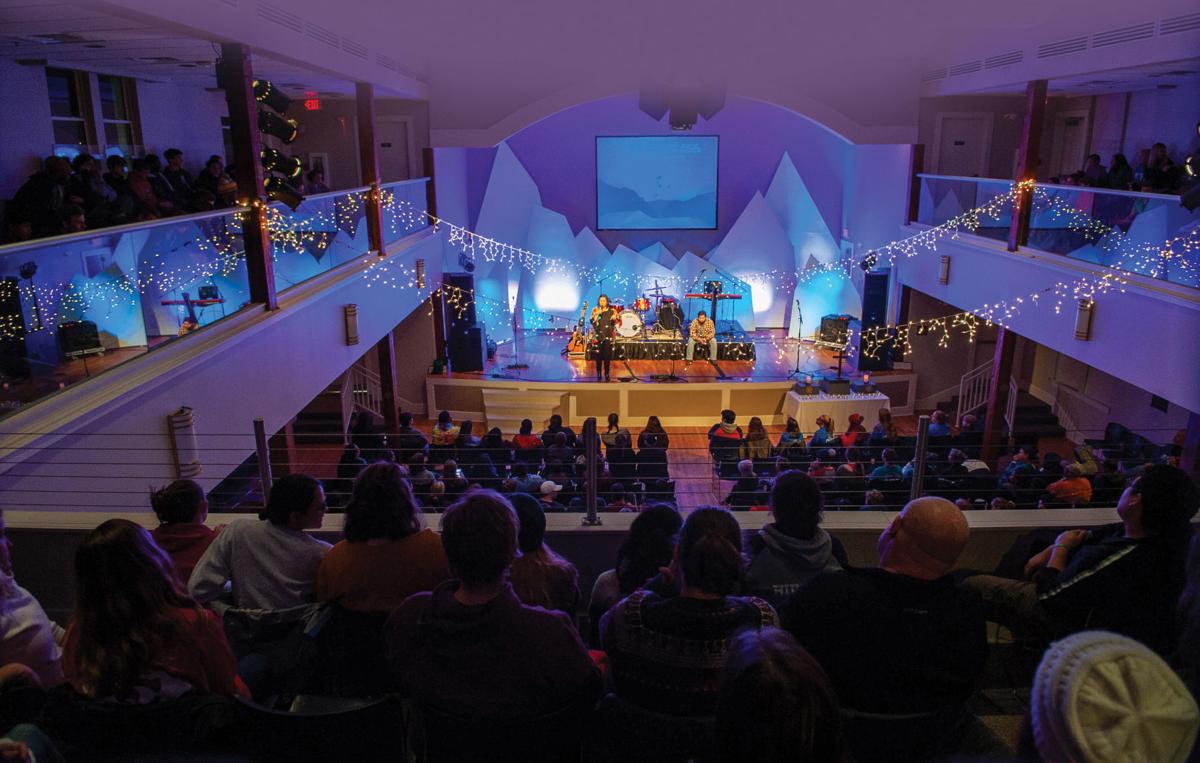 Lake Junaluska has invested significantly in improvements over the past year. Many improvements were made possible through generous charitable giving and will help all who visit or live at Lake Junaluska experience transformation and renewal.

Here are the top 10 most significant changes, upgrades and transformations at Lake Junaluska in 2019.

Recreation is a core experience of any visit to Lake Junaluska. Improvements to recreational opportunities were made throughout the grounds including resurfacing of the tennis courts (complete with pickleball lines), a new cornhole area, a gaga ball pit, 9 square in the air, renovation of sections of the walking trail and refurbishment of the activity field at the Nanci Weldon Gym.

The Lake Junaluska Greenhouse is a place of cultivation and nourishment, making it possible for more than 8,000 plants to beautify the grounds each year. Thanks to a generous charitable donation, the greenhouse received new plastic, a new water heater, an improved airflow system, strengthened support beams and other equipment updates.

Over $900,000 was invested into the preservation of facilities throughout the grounds. These improvements ranged from new paint on the Harrell Center and Shackford Hall to new roofs on the Administration Building and Harrell Center. Many of these improvements were made possible through charitable giving and model great stewardship of the preservation of this special place.

A new gateway to the Biblical Garden at the Bethea Welcome Center and a seating area at the Prayer Labyrinth were added to help define and enhance these sacred spaces. Renovation of the Stuart Circle Spring Area was also completed this year, creating a peaceful spot for prayer and meditation.

5. Welcoming the First Ever "Great Gathering"

Outdoor Ministries Connection hosted its first Great Gathering at Lake Junaluska in November. The event brought together more than 500 people who represented 11 denominations and 335 camp and retreat centers across the United States and Canada. (Photos courtesy OMC Great Gathering)

Lake Junaluska Public Works continued a multi-year investment into replacing water lines and reducing water loss. Sections of North Lakeshore Drive were repaved along with new sidewalks and a pedestrian crosswalk. These improvements benefited not only the community, but all who visited Lake Junaluska.

The world's largest travel website, TripAdvisor, honored Lake Junaluska Conference and Retreat Center as well as The Terrace and Lambuth Inn with 2019 Certificate of Excellence awards. A mark of superior hospitality, the certificates are bestowed upon businesses that consistently receive excellent reviews from their guests.

1. Living Into Our Mission

More people visited Lake Junaluska in 2019. Overall visitation grew by over 15 percent, including more leisure guests, group guests, program and summer activity participants. Everyday people are directly impacted by Lake Junaluska as we live into our mission of being a place of Christian hospitality and the opportunity for transformation through renewal of soul, mind and body.