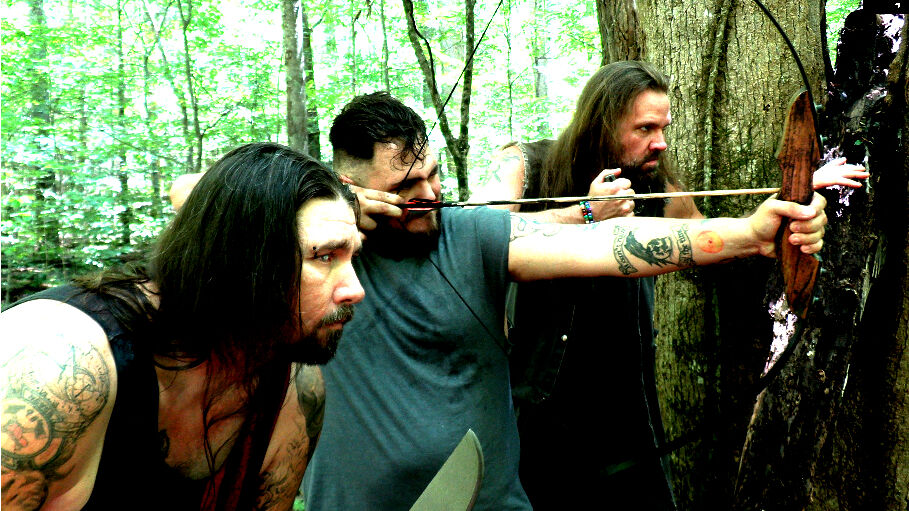 THE HIKE — “The Hike” tells a chilling tale that begins as simple as any might in the Great Smoky Mountains National Park: a couple decides to go on a 3-day camping trip and hike into the Smokies beginning at the Road to Nowhere tunnel in Bryson City. 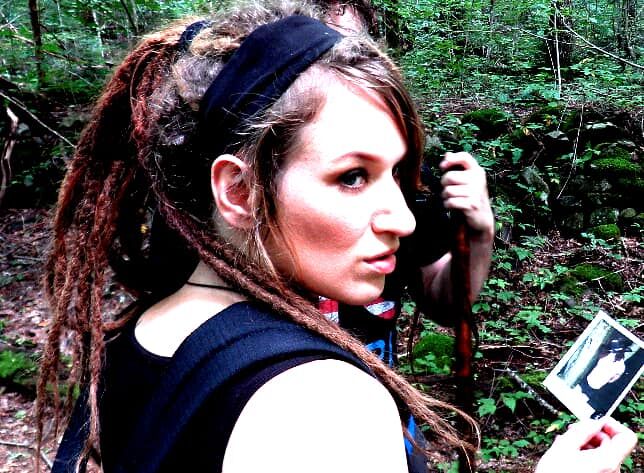 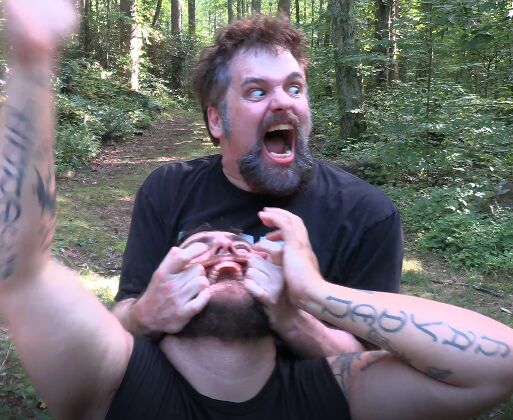 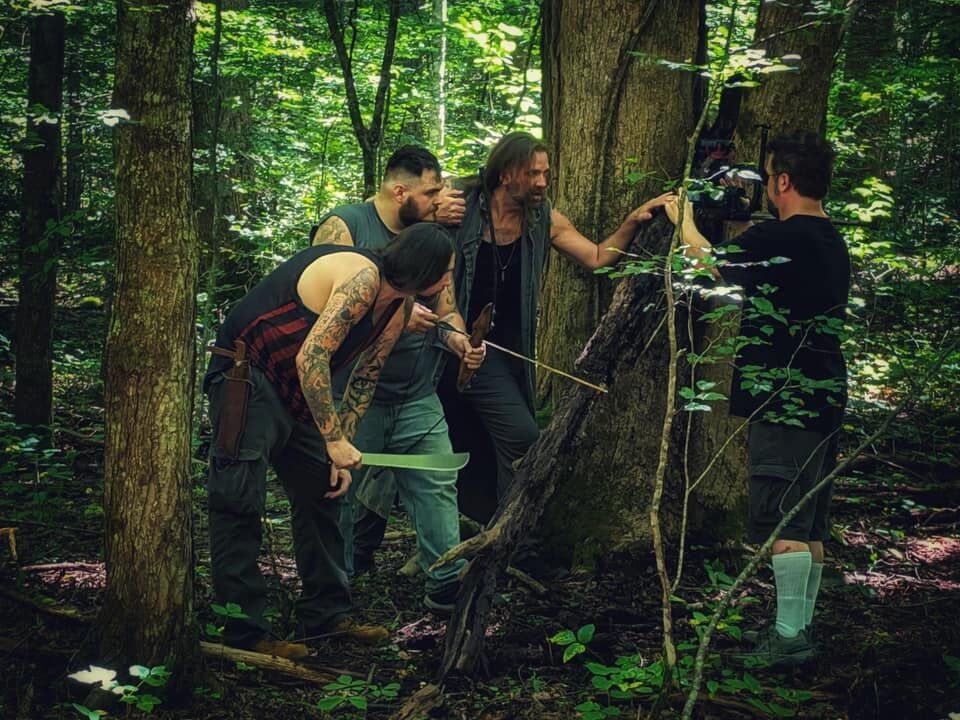 THE HIKE — “The Hike” tells a chilling tale that begins as simple as any might in the Great Smoky Mountains National Park: a couple decides to go on a 3-day camping trip and hike into the Smokies beginning at the Road to Nowhere tunnel in Bryson City.

From the Great Smoky Mountains comes a horror movie unlike any other this Halloween Season. And the movie is all about the mid-south, to boot.

The crew that filmed, wrote and produced the movie is based in Pigeon Forge, Tennessee and the music comes from artists based in a bevy of towns: Knoxville, Maryville, Ashville, Toledo, and Gatlinburg.

The main couple, the female lead from Mississippi and her boyfriend from Baltimore, both now live in East Tennessee. They decide to go on a three-day hike near the Road to Nowhere in Bryson City.

From there, the likable couple finds evidence of possible criminal activity scattered throughout the woods, and before they realize that they themselves are in trouble, they are surrounded by a group of intimidating strangers whose motives remain unclear.

This movie is best described as a genre-buster and has something for everyone: horror, mystery, comedy, romance, survival, thriller, Furries, pro wrestling, judo, an Elvis Impersonator, a Satanic Sacrifice, amazing natural beauty and the longest four-person fight scene in cinematic history.

The movie is being picked up for a worldwide release, and it is the first movie for Big N Funky Productions, which has previously focused on creating paranormal television and comedy skits. The lack of theatrical productions due to the COVID-19 pandemic was all the motivation the crew needed to get started on the movie that they had been sitting on for a year.

Check out the official site at www.thehike2020.com.

For the production company, visit www.funkmasterv.com.