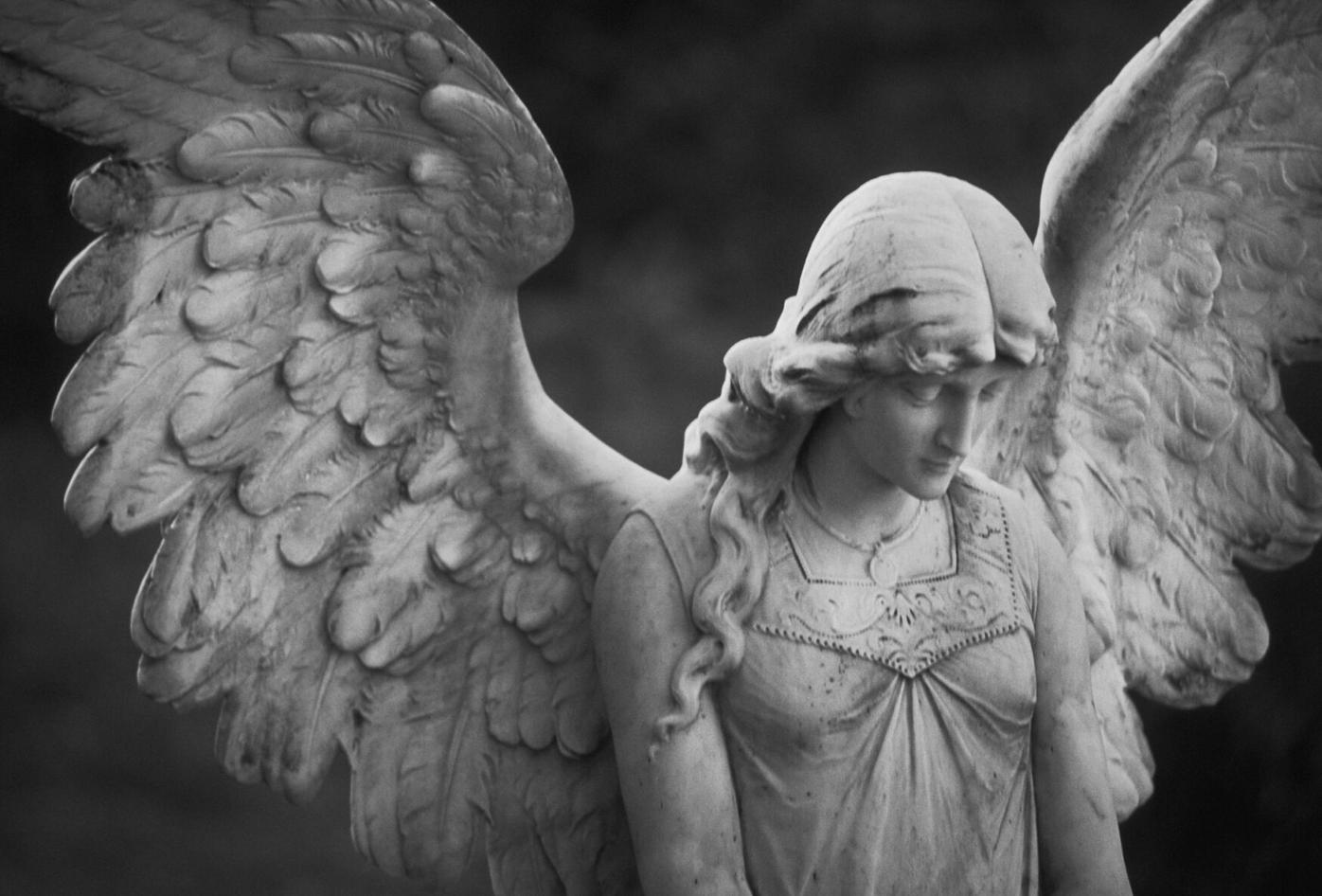 NEAR-DEATH EXPERIENCE — People claiming to have had a near-death experience report encountering God, Jesus, angels, or family members who have come to greet them. They also have experienced music more beautiful than can be described in words. 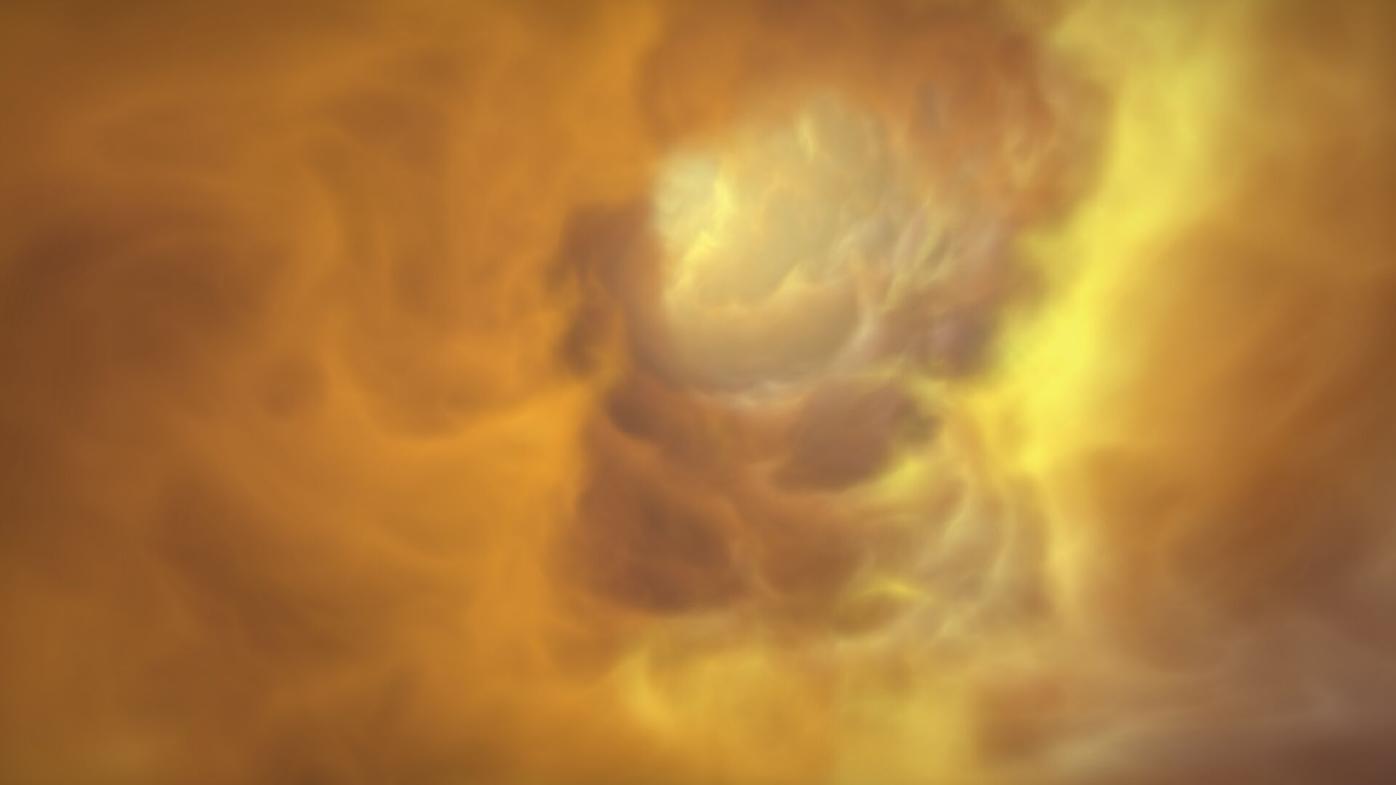 SWIRLING VORTEX — Forward flight through an ethereal dream-like cloud tunnel is how some have described their near-death experience. 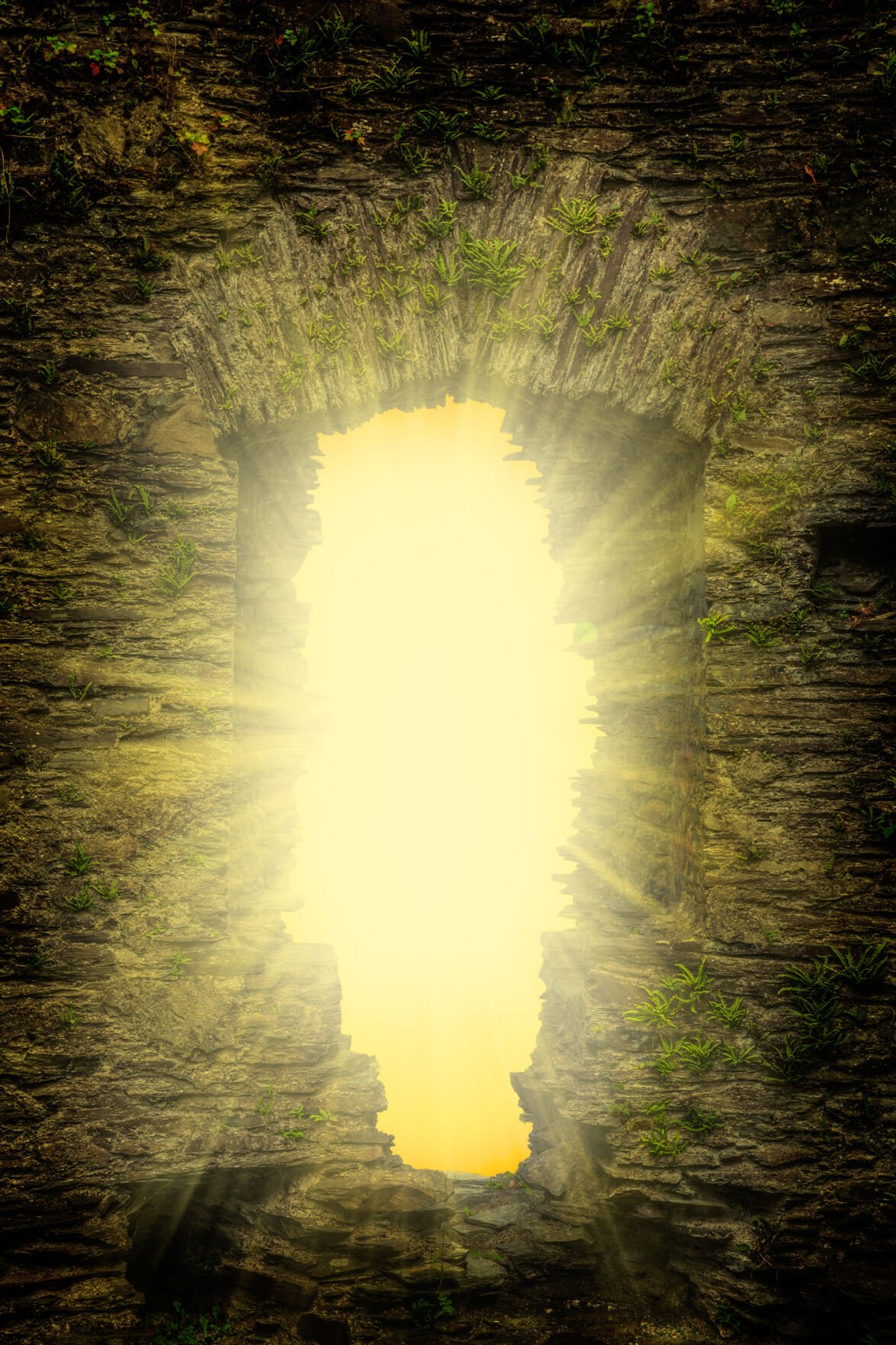 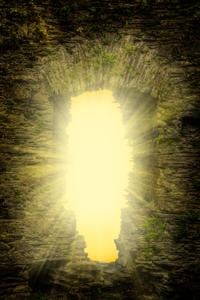 NEAR-DEATH EXPERIENCE — People claiming to have had a near-death experience report encountering God, Jesus, angels, or family members who have come to greet them. They also have experienced music more beautiful than can be described in words.

SWIRLING VORTEX — Forward flight through an ethereal dream-like cloud tunnel is how some have described their near-death experience.

Is there a heaven? We have clues. People who have been declared dead by medical professionals have returned to life with descriptions of a glorious afterlife.

I’ve had a glimpse. On an otherwise quiet summer evening in 2001, I severely injured my back trying to lift an overloaded rolling garbage can over a high step just outside the basement door. It weighed more than I did. A cold sensation ran down my spine, and I was soon in the emergency room of Mission Hospital. At the first desk, I was told to have a seat until a room was ready, but since it was impossible to sit, I laid on the floor until someone came and lifted me onto a gurney. That’s not where patients are supposed to wait.

With Carol walking beside me, I was wheeled to a room and given a powerful shot. The light in the room was turned off and the door closed. Carol said I whispered “goodbye” to her, my arm fell off the bed, and she could not hear me breathing. Whether or not I’d taken my final breath, with my eyes closed I began to see a glowing light in the distance and experience the most serene feeling I have ever had. I did not want it to end. It was possibly the shot, but I do remember the warm light and the powerful feeling of serenity. If that was as close as I’ve been to the end of my time here, it changed one thing forever. I do not fear death. I believe it was a glimpse of heaven.

Our Daily Bread Ministries had a feature on a life beyond this life in 2009 that can be read in full with the website at the bottom.

“The clinical evidence for life after death is subjective and arguable,” the author writes. “It’s often hard to assess the significance of out-of-body experiences, encounters with bright lights, long tunnels, or angelic guides. What we do know is that there are enough of these kinds of experiences to create a sizable library on the subject.

Taken as a whole, this body of evidence shows that as people approach death, many sense they are coming not to the end of existence but to the beginning of another journey.”

It is easier to dismiss people’s descriptions of a near death experience (NDE) than to believe the person died and returned to life. Even objective scientists now study reports of an afterlife.

In his 2015 Atlantic magazine story, Gideon Lichfield writes: “Many NDEs happen when a person is surrounded by an arsenal of devices designed to measure every single thing about the body that human ingenuity has made us capable of measuring.”

In other words, people were dead. No breathing, heartbeat or brain activity by all gauges we use in medical science, yet they came back to tell us what happened.

Meeting relatives who have gone ahead is a common thread. For Mary Lou Daily, a friend from church, it was her brother who came back.

“Several years ago, my brother had a massive heart attack and flat-lined as paramedics arrived,” she said. “They gave us little hope of his survival. He was taken to the Mission heart center in Asheville, where he miraculously awoke after several days of intense medical interventions. After awaking he asked why dad wasn’t there? We said, ‘Don’t you remember he passed away’ and he said, ‘No, I was just with him!’”

People have encountered God, Jesus, angels, or seen family members come to greet them. They also have experienced music more beautiful than can be described in words.

Eighteen years ago, my father and I were beside my mother’s nursing home bed when she took her last breath. It was a cold dreary morning as so many are in March. The hospice doctor was with us. It’s tough for the living. But as she took her final breath, dad and I faced the window beside her bed and for a brief shining moment the overcast sky parted and bright sunlight shone down. She was on her way to heaven. Then quickly, clouds returned to darken the scene.

A few days later, mother came to my wife in a dream. She looked radiant and filled with joy, Carol said. She wanted all of us to know that she was fine and to not worry. She loved heaven.

(The Rev. Richard Ploch is a retired Methodist minister. He lives in Bethel.)