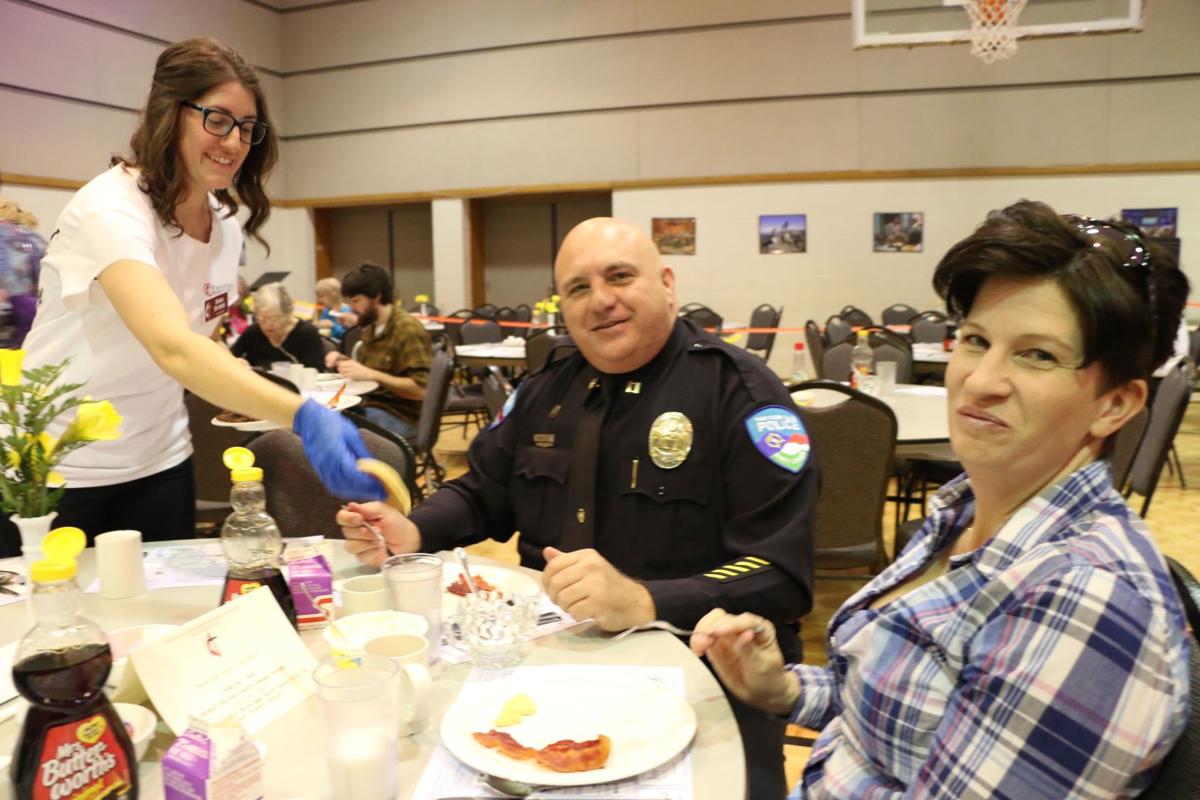 THE PLACE TO GO — On Pancake Day at First United Methodist Church, about 3,000 are expected to be served. 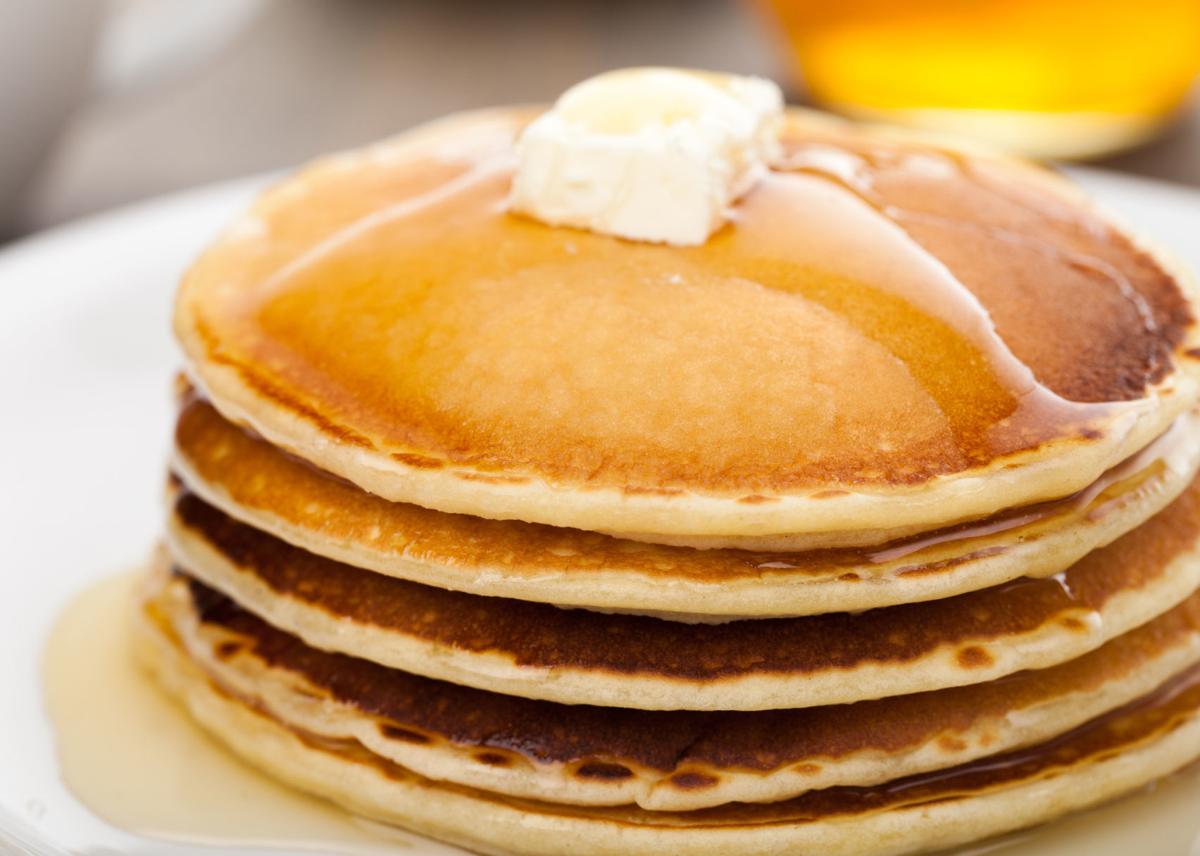 Pancake Day First United Methodist church is expecting at least 3,000 people to take advantage of the free pancakes offered Tuesday, Feb. 25. The event will be from 6:30 a.m. to 7:30 p.m. at at 566 S. Haywood St. in Waynesville. Donations are accepted.

THE PLACE TO GO — On Pancake Day at First United Methodist Church, about 3,000 are expected to be served.

Pancake Day First United Methodist church is expecting at least 3,000 people to take advantage of the free pancakes offered Tuesday, Feb. 25. The event will be from 6:30 a.m. to 7:30 p.m. at at 566 S. Haywood St. in Waynesville. Donations are accepted.

For over 60 years, crowds have flocked to First United Methodist Church for Pancake Day and the tradition will live on this year.

Historically, the event was a way to raise money for church buildings, but in recent years, there hasn’t been a strong need for building funds, said Marylee Sease, who is part of the Pancake Day committee.

In past years, funds have gone toward things like mission work, an after-school program and more outreach in the community.

That outreach is extending to Pancake Day. For the second year in a row, the church is throwing open its doors to all in the community, inviting all to enjoy the event at no charge, though donations are accepted.

“We didn’t know what to expect,” Sease said of last year’s event. “We just knew it was something that our church wanted to do for our community. We wanted to reach out and help make people feel welcome, not just in our church, but in our community.”

While the event isn’t considered a fundraiser, it still generates money through community partnerships and sponsorships. FUMC has 39 partnerships with various local businesses which include nonprofits, insurance companies, veterinary offices and more, Patrick Bradshaw said.

Although the event is free, that didn’t stop people from donating money for a good cause. Sease was amazed at the amount of donations received last year.

“It was unreal the amount of donations we got,” Sease said. “Some church members just walking up to some of us saying I know it’s free, but I want to give you this to help.”

Last year, more than 3,000 people were served, and church members are hoping to exceed that number to reach a larger audience, Sease said.

What does it look like to serve over 3,000 people? Sease offers some answers.

“It takes over 1,000 volunteer hours to pull this off. That includes the set-up, the day of and then of course the clean-up,” Sease said. “Last year we cooked and served 700 pounds of bacon, over 600 pounds of pancake mix, 50 gallons of syrup. Over 2,000 cartons of milk. Over 30 pounds of coffee and little over 70 dozen eggs were used in the pancake mix. Around four thousand napkins were used.”

“It’s a blast. I love pancake day,” Bradshaw said. “It’s just so much fun to the point of exhaustion, but it’s so much fun.”

Pancake day is an all you can eat buffet. Regular or buckwheat pancakes will be served along with bacon or sausage. Beverages offered are coffee, water or milk.

“It is an atmosphere of joy, community, and that feeling of belonging,” Sease said.