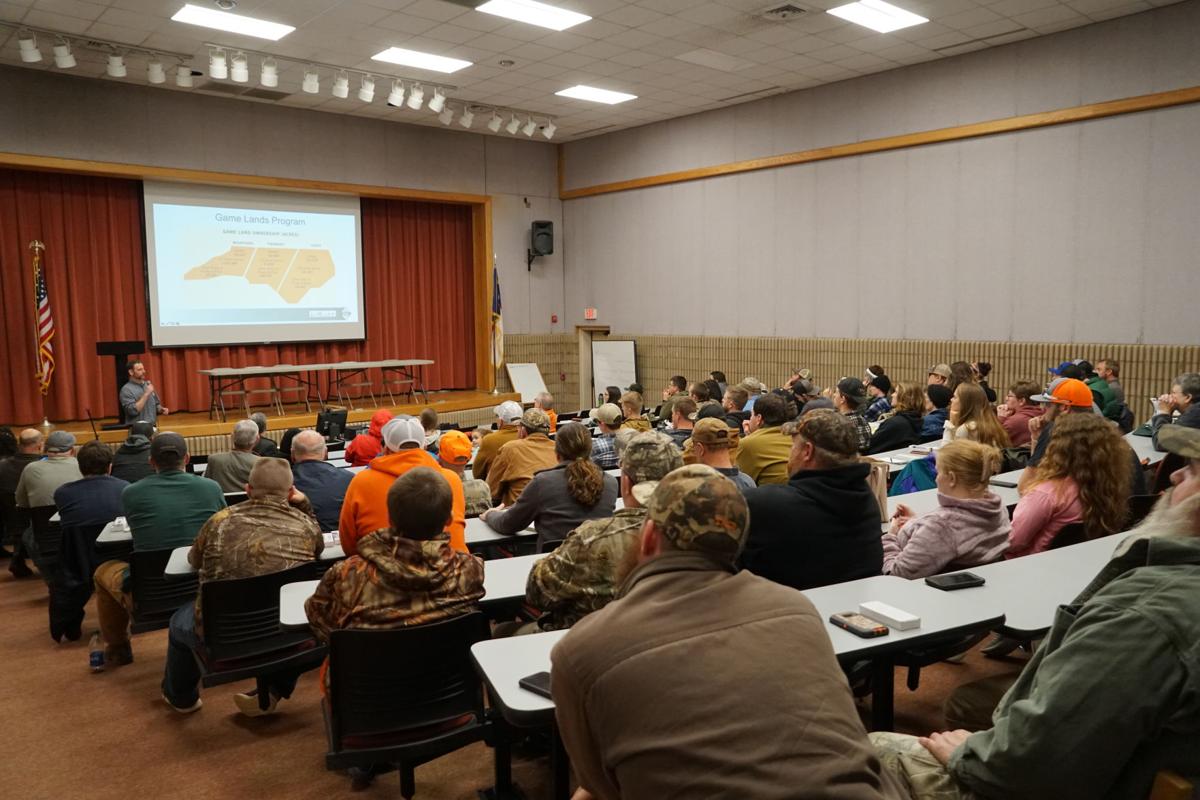 HUNTING INPUT — At the front of the room, Brian McRae of NCWRC speaks to about 70 members of the public about allowing the use of public lands for hunting on Sundays. 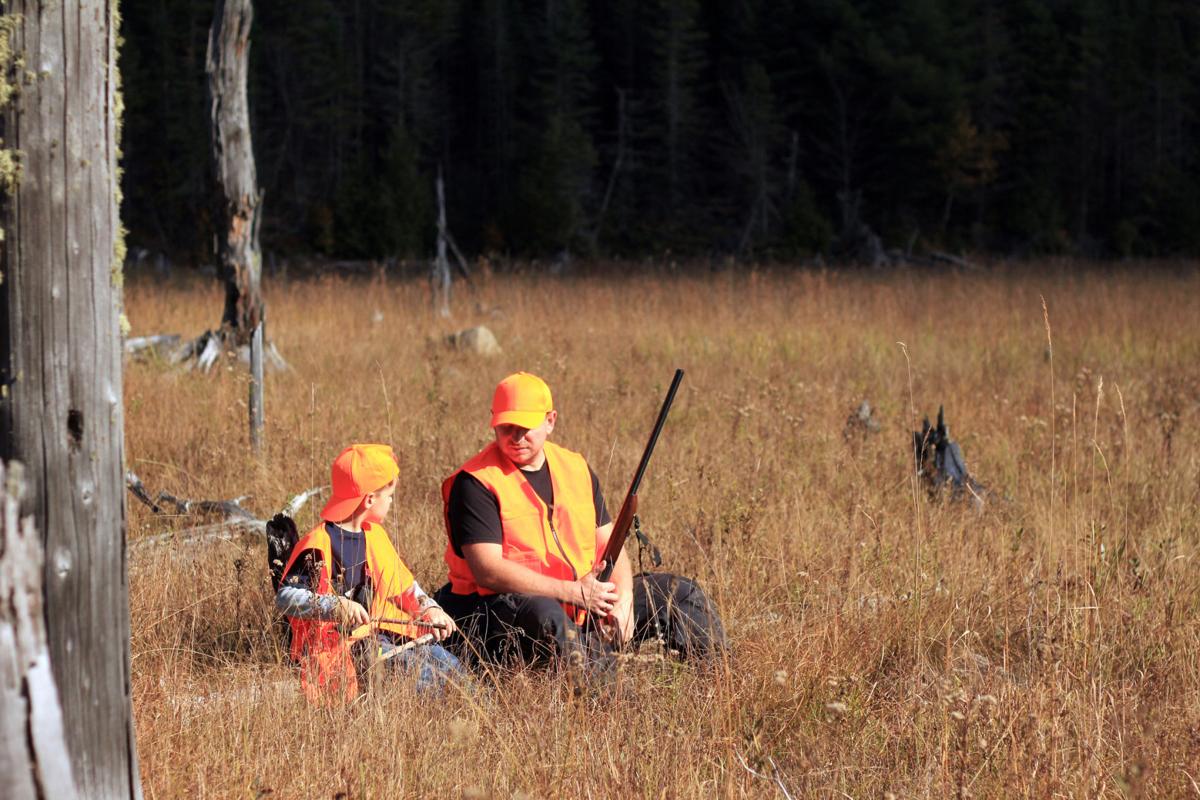 SUNDAY HUNTING — For today’s busy working families, Sunday is often the only free day that folks can get outside and go hunting. Opinions on the Sunday hunting ban on public lands continues to be divided when it comes to hunter and non-hunters, however. 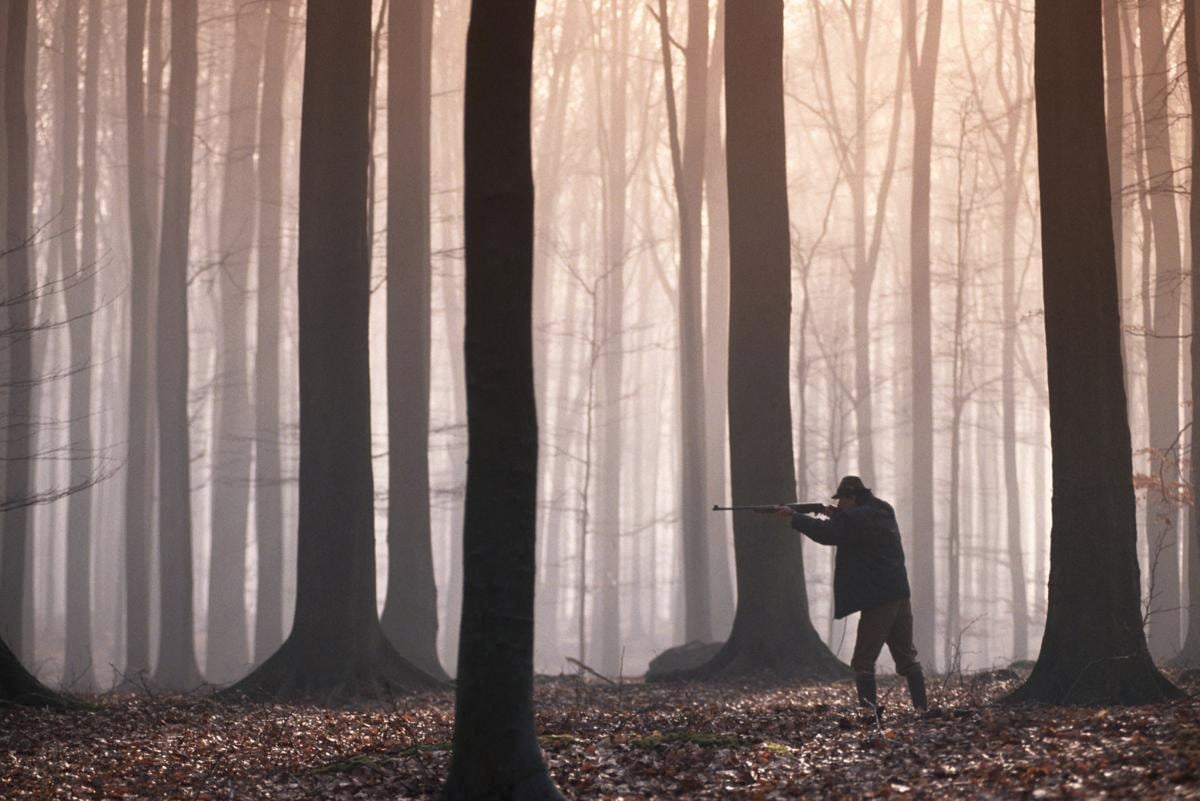 HUNTING INPUT — At the front of the room, Brian McRae of NCWRC speaks to about 70 members of the public about allowing the use of public lands for hunting on Sundays.

SUNDAY HUNTING — For today’s busy working families, Sunday is often the only free day that folks can get outside and go hunting. Opinions on the Sunday hunting ban on public lands continues to be divided when it comes to hunter and non-hunters, however.

Around 70 people sporting camo, blaze orange, flannel shirts and ball caps filled the auditorium of Haywood Community College this week to weigh in on Sunday hunting.

The public input collected Thursday night and at similar meetings across the state will help the Wildlife Commission make a decision in time for the 2021 hunting season.

Unlike the typical public hearing where audience members take turns at the mic, the Wildlife Commission used a new method for capturing input — one that let everyone present anonymously share their views without having to stand before the crowd to speak.

Remote control polling devices were handed out to everyone who came, which allowed them to electronically respond to poll questions in real time.

The Wildlife Commission had hired a consulting team to coordinate the public input process. Brett Boston, one of the consultants with Group Solutions, worked the group through a 45-question survey to gauge opinions on Sunday hunting. Poll results were captured live and projected onscreen at the front of the room, so everyone could see how each question was being answered.

Most of the 70 in attendance were hunters, poll results showed. The vast majority in attendance voted that they ‘totally support’ allowing hunting on Sundays.

In attempts to gather as much input as possible, the Wildlife Commission has twice polled the public about allowing Sunday hunting in the past few years.

The first poll was conducted in 2018, and 53 percent of 6,000 respondents were in favor of lifting the Sunday hunting ban.

An online survey was repeated again in 2019. A total of 30,868 people responded to that one, making for a ‘statistically awesome’ sample size, Boston said.

Of the almost 31,000 respondents, the average age was 53 years old — 86 percent male and 13 percent female. About 27,000 of those polled responded with a degree of favor either for or against Sunday hunting.

Most striking was the disparity in views between hunters and non-hunters.

• Among non-hunters, 75 precent were against Sunday hunting.

Of the poll respondents who opposed Sunday hunting, be it hunters or non-hunters, reasons included religious beliefs and safety concerns.

There is still time for the public to provide input on whether NCWRC should continue to disallow Sunday hunting on state gamelands. Two virtual meetings similar to Thursday’s meeting at HCC will be held online Monday, Feb. 17 and Thursday, Feb. 20.

After the public input meetings are finished, focus groups will be conducted among NCWRC partners such as the Audubon Society and Wild Turkey Federation, then a final report will be delivered from NCWRC staff to its commission board, which may or may not vote to enact a rule change.

Any decision by the NCWRC board would become effective August 2021, McRae said.

Since as early as 2015, the N.C. Wildlife Resources Commission has considered lifting a longstanding ban on Sunday hunting.

North Carolina is one of 10 states that still restrict hunting on Sundays, as has been the case since 1868.

Gun and bow hunting on private lands only is permitted on Sundays, but not between the churchgoing hours of 9:30 a.m. to 12:30 p.m.

State lawmakers repealed the absolute prohibition of Sunday firearm hunting in 2015, and gave the Wildlife Commission authority to allow Sunday hunting on public lands in 2017, but that authority has yet to be exercised.

Sunday hunting is being considered for all 2 million acres of N.C. public gamelands, though hunters would still be prohibited from using a firearm to hunt during churchgoing hours, using dogs to hunt deer, or hunting within 500 yards of a place of worship.

The meetings will consist of a short presentation, interactive polling questions, and a discussion about activities, values and opinions regarding Sunday hunting on game lands.

To participate, constituents will need a computer or smart phone to log on by 7 p.m.