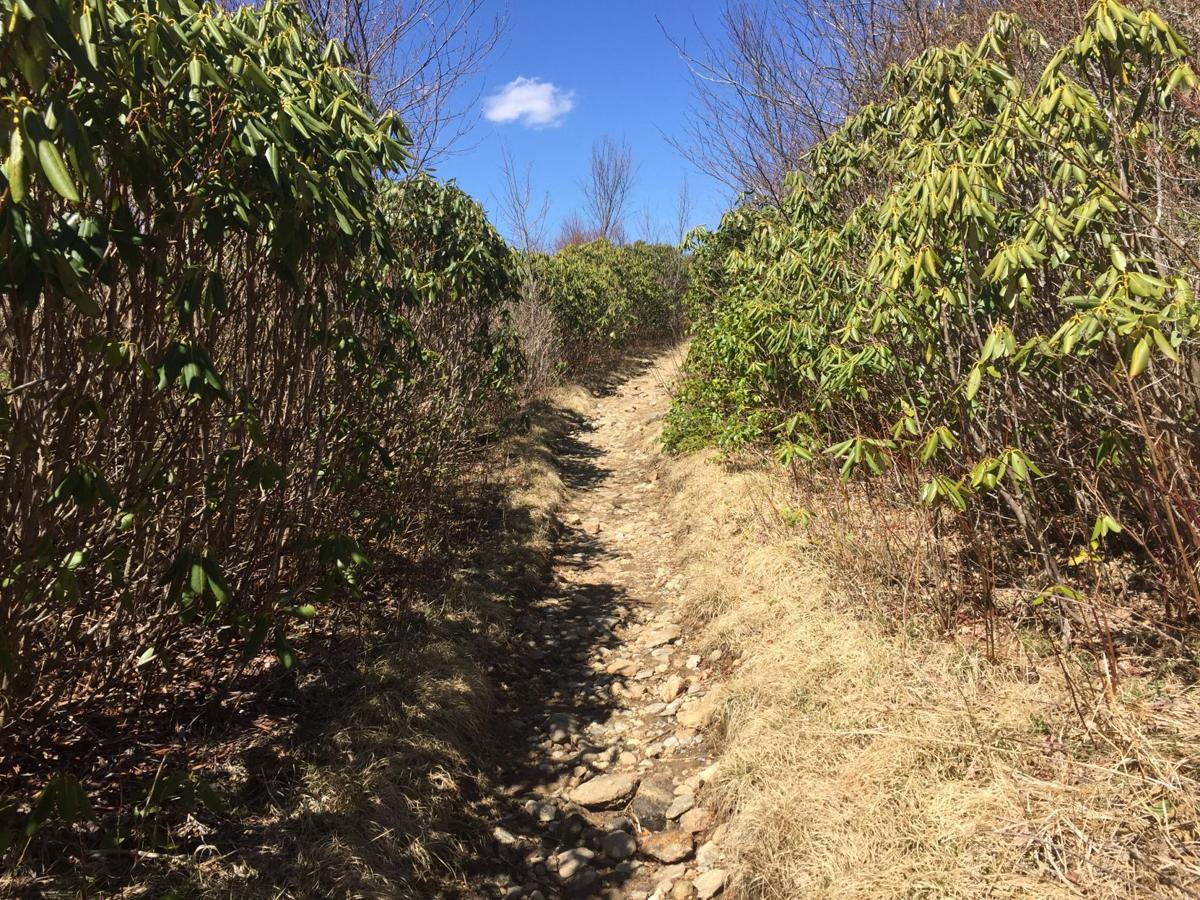 SEARCH — A family of hikers was found in the Shining Rock WIlderness Area after spending the night and a rainy morning in the wild. 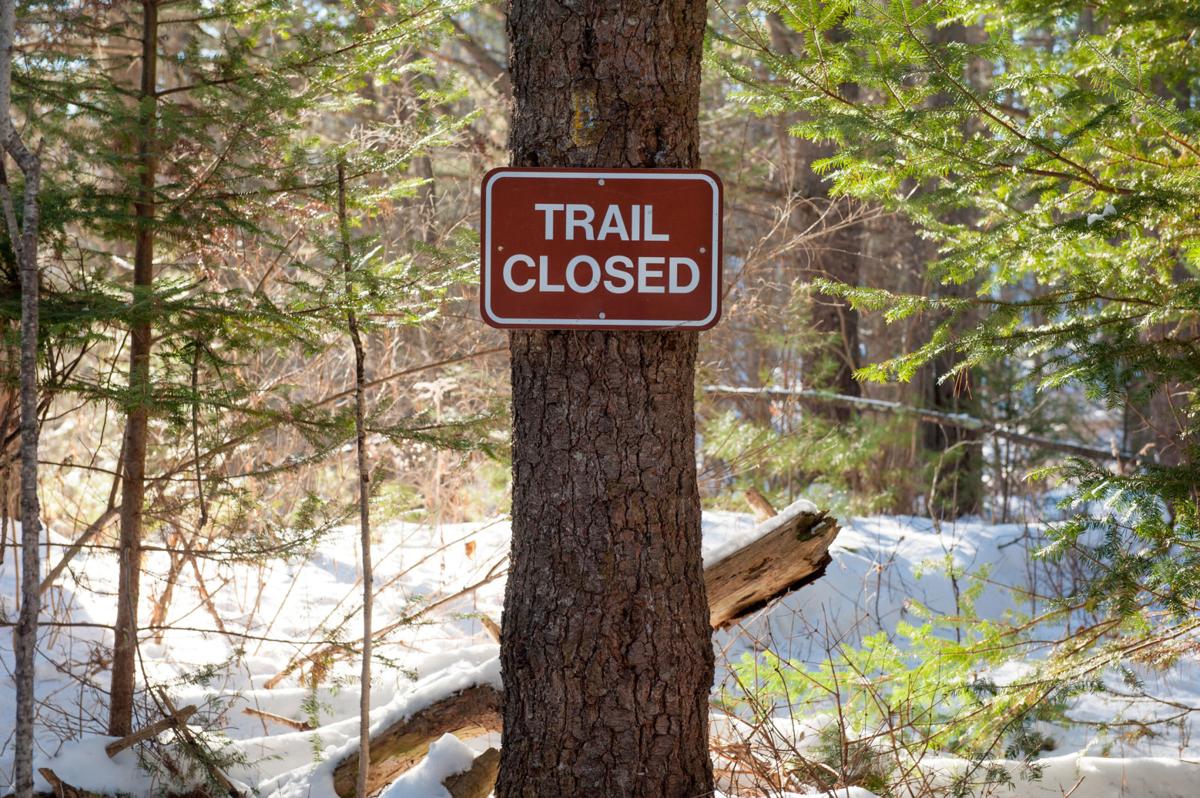 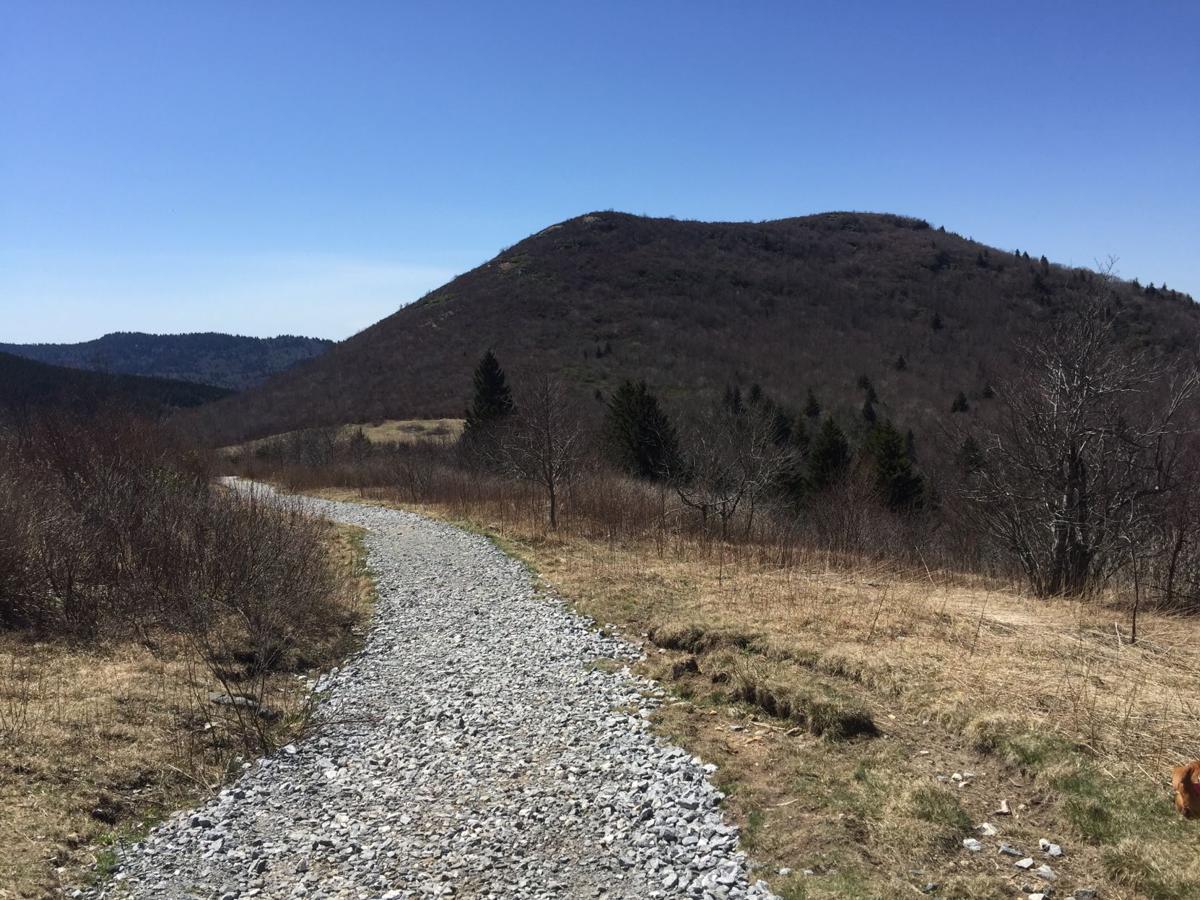 SEARCH — A family of hikers was found in the Shining Rock WIlderness Area after spending the night and a rainy morning in the wild.

Popular trails in the Shining Rock and Middle Prong Wilderness along the Blue Ridge Parkway in Haywood County are included in a trail improvement plan for the Pisgah National Forest.

“Each year, several million visitors come to experience the natural beauty and rich history of the Pisgah,” said Dave Casey, the head ranger for the Pisgah district of the Pisgah National Forest.

The Pisgah district has 380 miles of trails that “are well- loved by locals,” but have also become a national travel destination, said Casey.

The popularity of outdoor recreation in the Pisgah Ranger district prompted the creation of long-range recreation plan to shore up trails.

Trails that are over-used or poorly designed have eroded into deep trenches. Wear-and-tear from pounding feet, bike tires and horse hooves are exacerbated by the elements.

"The project is not intended to address all possible improvements on the Pisgah Ranger District, but includes timely projects that consider the social, ecological, and economic elements of sustainable recreation," said Casey.

The plan calls for rerouting trail segments that are too steep, too eroded to fix or too close to streams. The plan also calls for connecting trails to make more loop routes and reducing conflicts between hikers, mountain bikers and equestrians.

The trail projects aim to meet the growing demand for outdoor recreation now and into the future, with an emphasis on sustainability.

Several trails in the popular Shining Rock Wilderness and Graveyard Fields area off the Blue Ridge Parkway are targeted for improvement in the trail sustainability plan.

“These trails receive very high use, are exposed to some of the most extreme conditions on the Pisgah when it comes to moisture, freezing/thaw cycles and very erodible soils,” according to the trail plan. “These trails are highly eroded in certain areas and are in need of heavier than normal maintenance to protect the trail surface, reduce erosion and improve hiker’s experience.”

The plan calls for 12 miles of new trail construction to reroute segments that are in bad shape, too steep and too eroded — and to create loop connections. Five miles of existing trail will be decommissioned. Eight miles of trail currently open to mountain biking will become hiking only.

Public comments on the sustainable recreation plan are being accepted through April 27. To read the entire plan, including descriptions of trails targeted for improvements and accompanying maps, go to

Pisgah district by the numbers

• 100-plus miles of gated forest roads used for