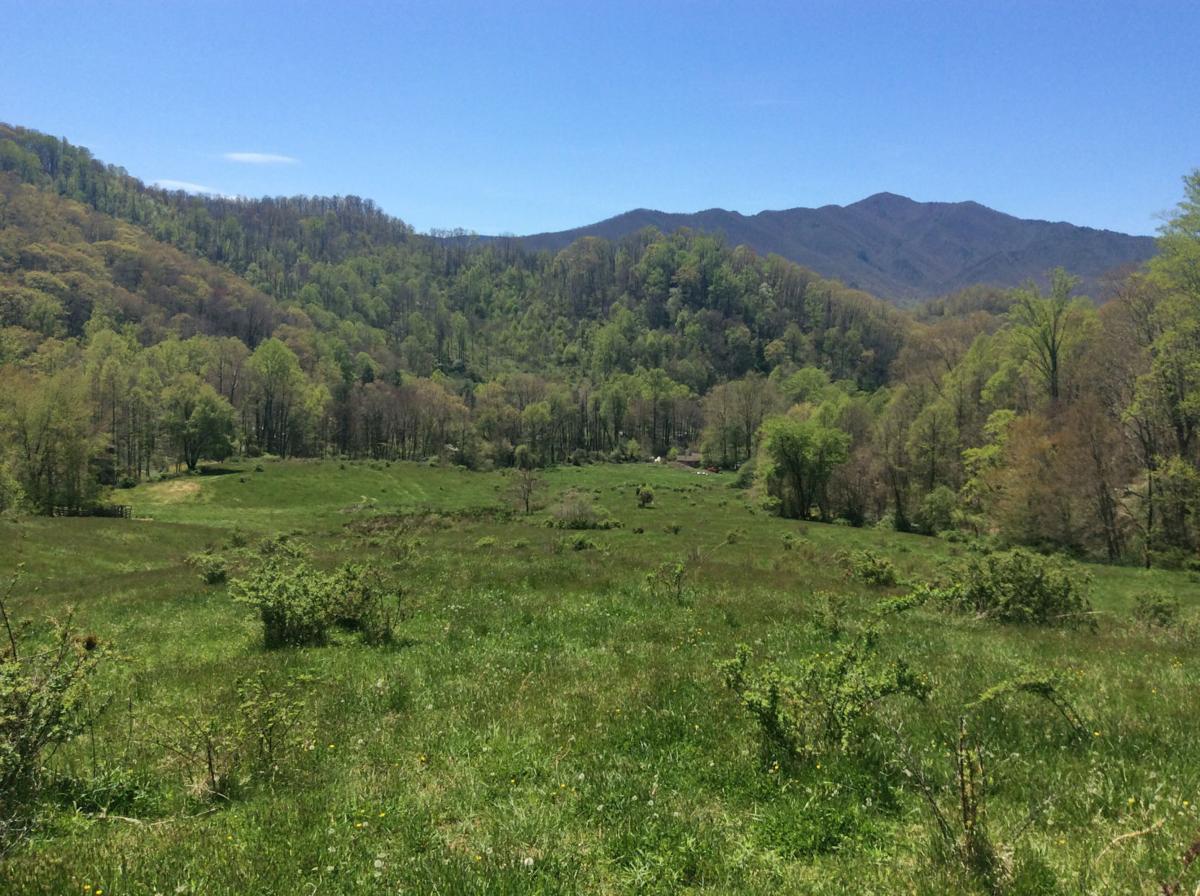 PASTURE WITH A VIEW — Cold Mountain can be seen from this high-elevation open pasture on the flanks of Mount Pisgah. The landowner worked with the Southern Appalachian Highlands Conservancy to see it protected. 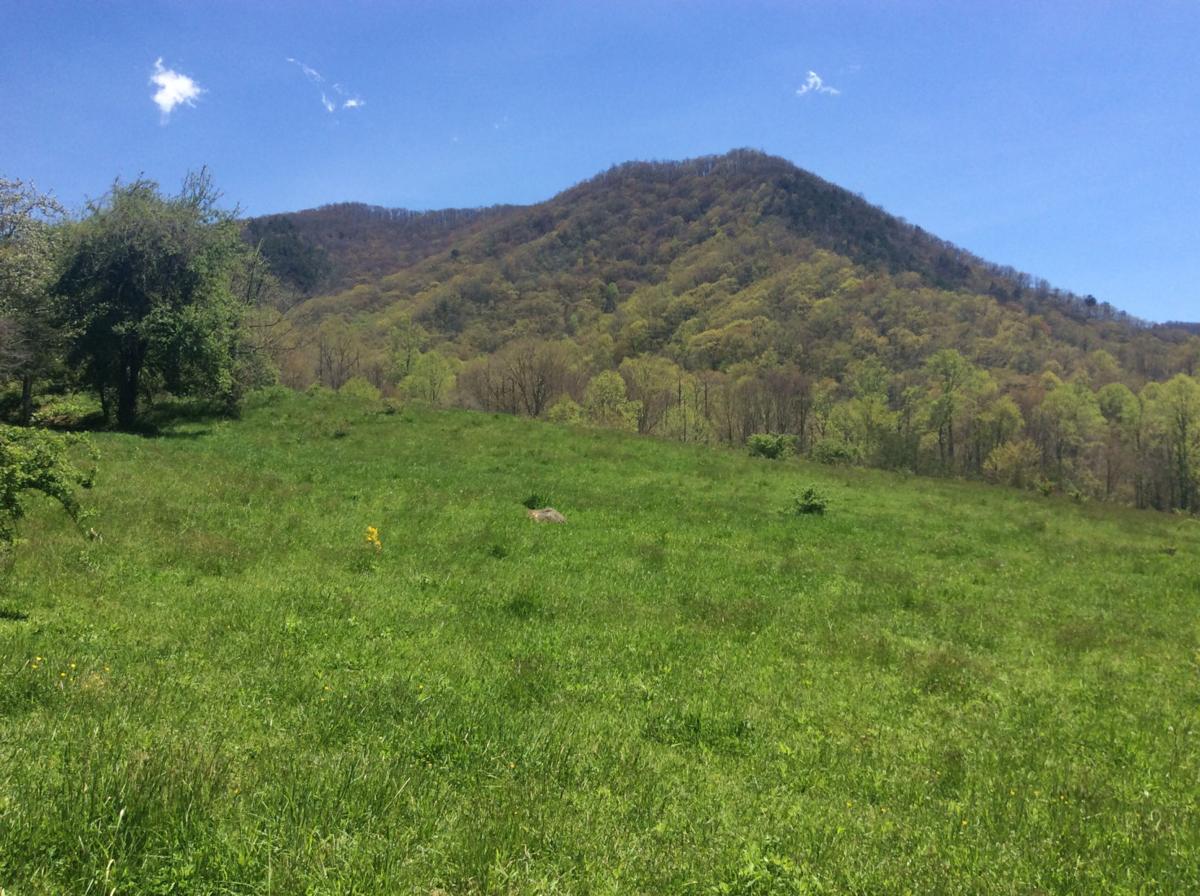 PASTURE WITH A VIEW — A Haywood County landowner worked with the Southern Appalachian Highlands Conservancy to protect 164 acres on the flanks of Mount Pisgah, pictured here. 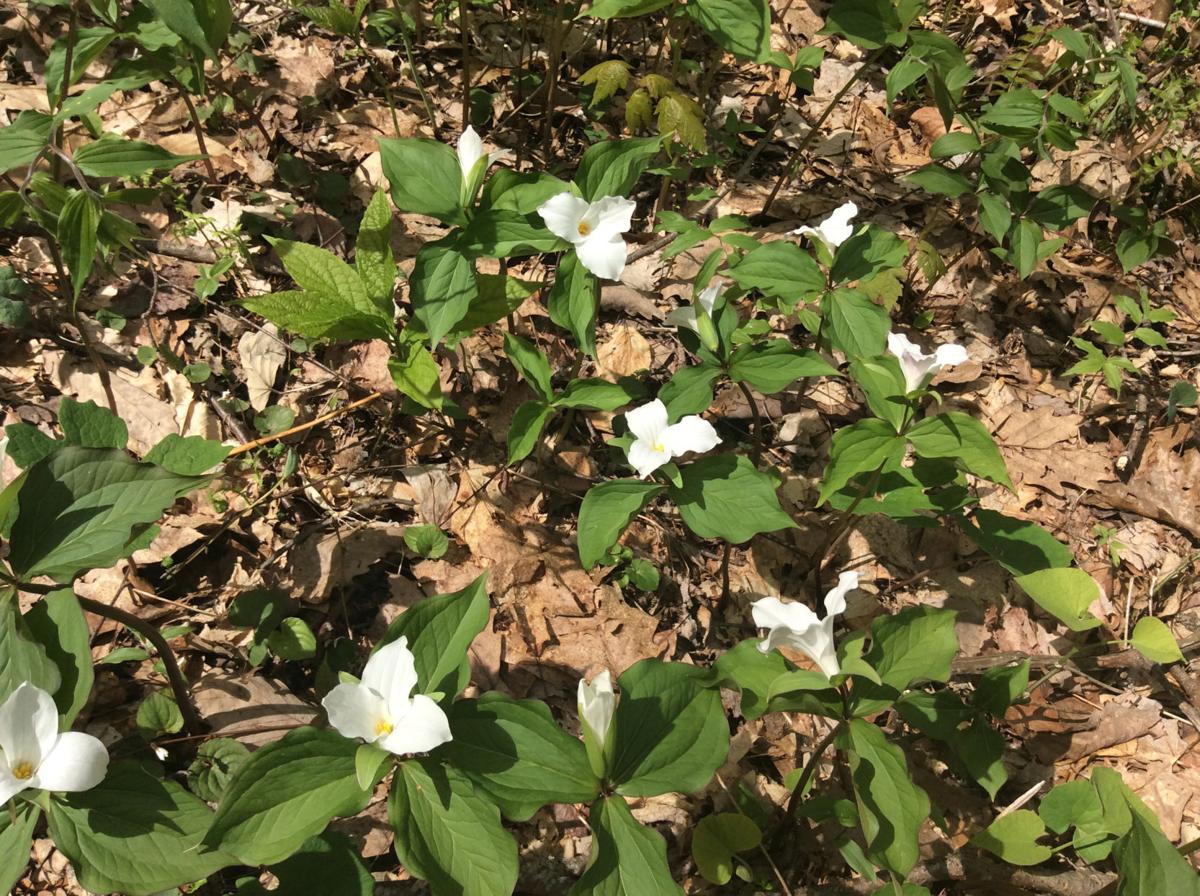 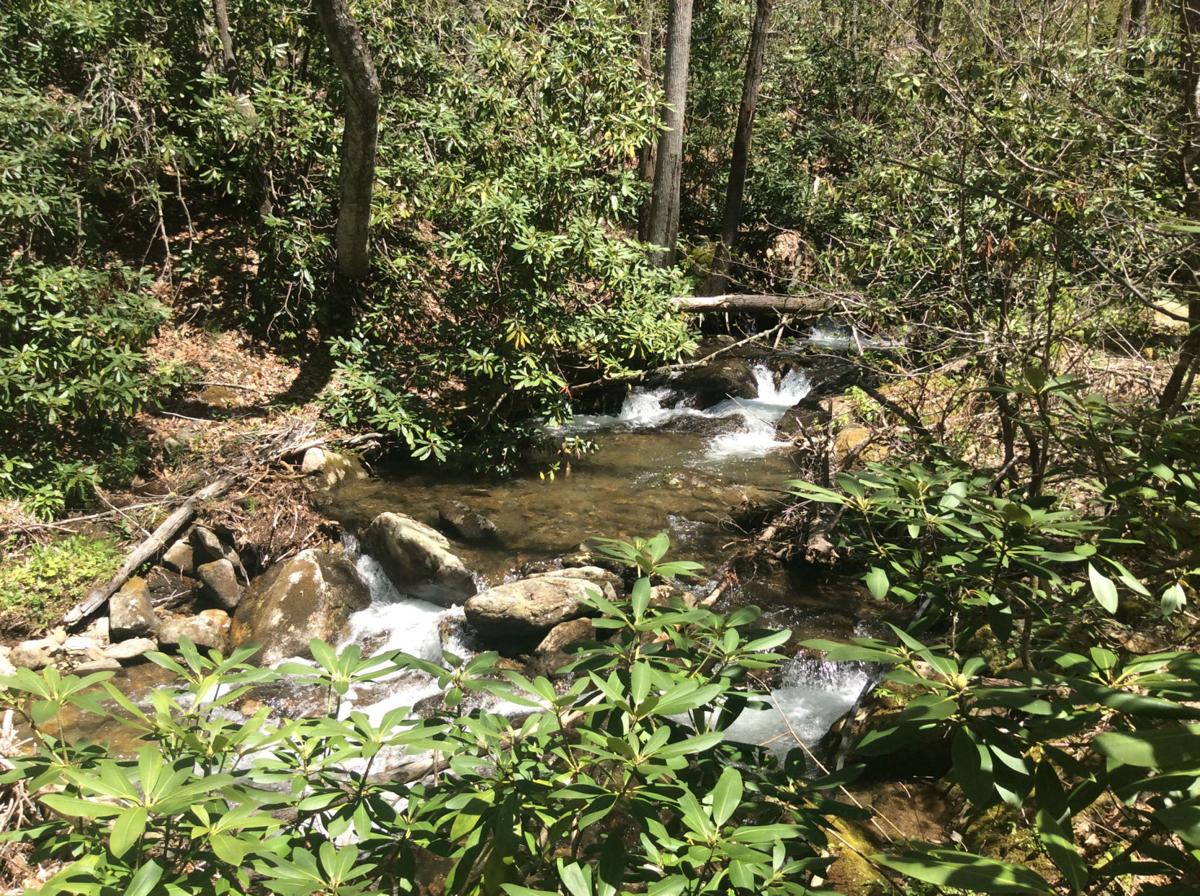 PASTURE WITH A VIEW — Cold Mountain can be seen from this high-elevation open pasture on the flanks of Mount Pisgah. The landowner worked with the Southern Appalachian Highlands Conservancy to see it protected.

PASTURE WITH A VIEW — A Haywood County landowner worked with the Southern Appalachian Highlands Conservancy to protect 164 acres on the flanks of Mount Pisgah, pictured here.

A local landowner has protected 164 acres in Cruso flanking Mount Pisgah with the help of the Southern Appalachian Highlands Conservancy.

Haywood County native Gene Goodson, a conservation-minded landowner, wanted to make sure his family property was preserved for future generations.

“It is special working with a landowner who has childhood memories embedded in him of the property, a place that has helped shape who he is many years later,” said Hanni Muerdter, SAHC’s conservation director. “It could have been ripe for development. The fact that he wanted to protect his property for more generations to enjoy is really special.”

Goodson’s father ran an auto dealership in Canton and purchased the Hickory Flats tract in 1941. It became the family’s beloved weekend and summer spot, and Goodson said he learned a lot there – hiking the mountains, exploring the area with friends, relaxing in the creek, and picking blackberries and apples.

Goodson acquired the Hickory Flats property from his father in the 1970s. He then added to it by purchasing an additional tract higher up on the mountain in the 1980s called Reed Cove Forest. Having spent much of his youth on the land, he continued to enjoy the properties through the years.

It was a special conservation project to Muerdter, who is from Bethel herself.

“The first time I visited the property I really enjoyed seeing incredible views of Mount Pisgah and Cold Mountain from a perspective I’d never seen before — from a higher pasture nestled directly in between the two peaks,” she said. “It feels like you can almost touch Mt. Pisgah, and then a great view of Cold Mountain.”

Goodson recognized that the land had high development potential, and he wanted to see it preserved as it is. He reached out to SAHC for a permanent conservation solution and donated part of the land to SAHC. The project was also made possible with the philanthropic support of Brad and Shelli Stanback.

“We are very grateful to Mr. Goodson, all our supporters, and philanthropic leaders Brad and Shelli Stanback for making permanent conservation of this land on the flanks of Mt. Pisgah possible,” Muerdter said.