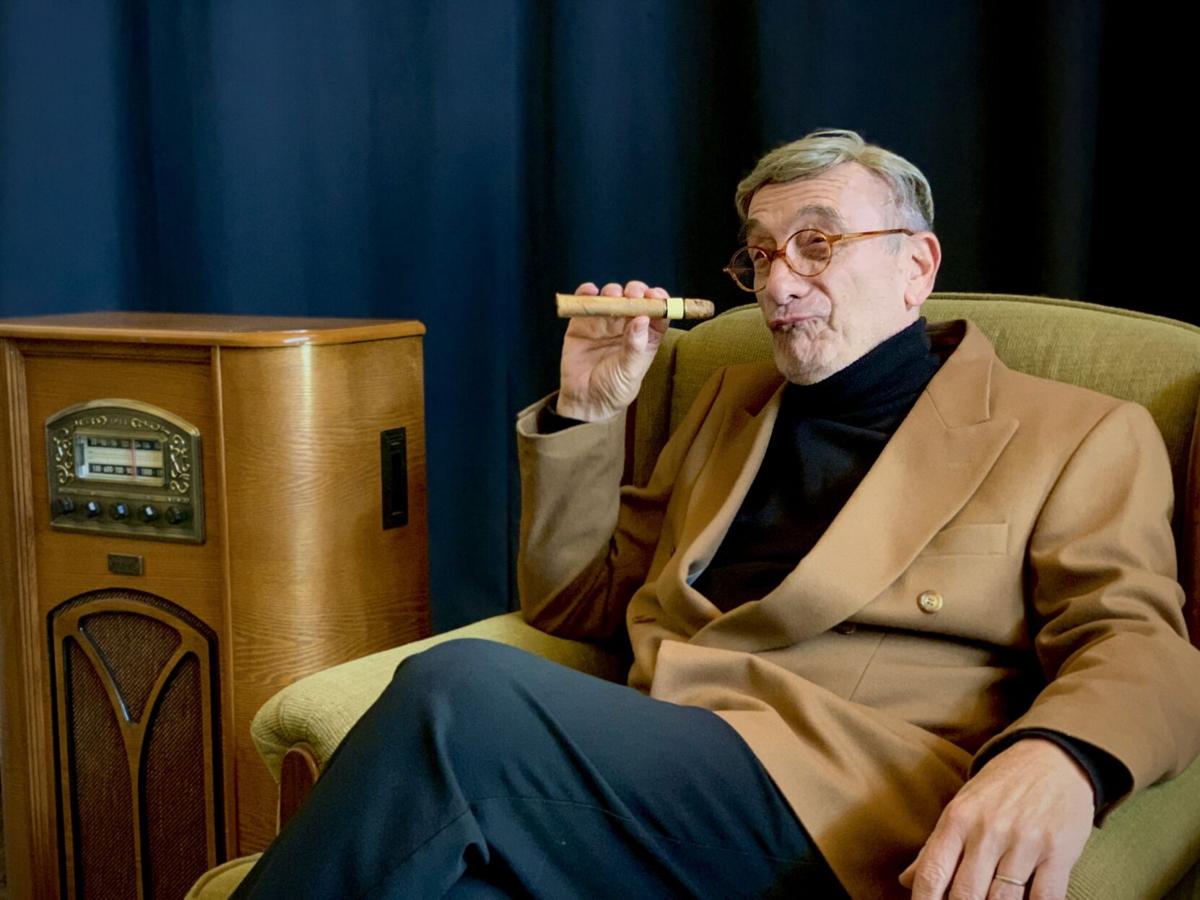 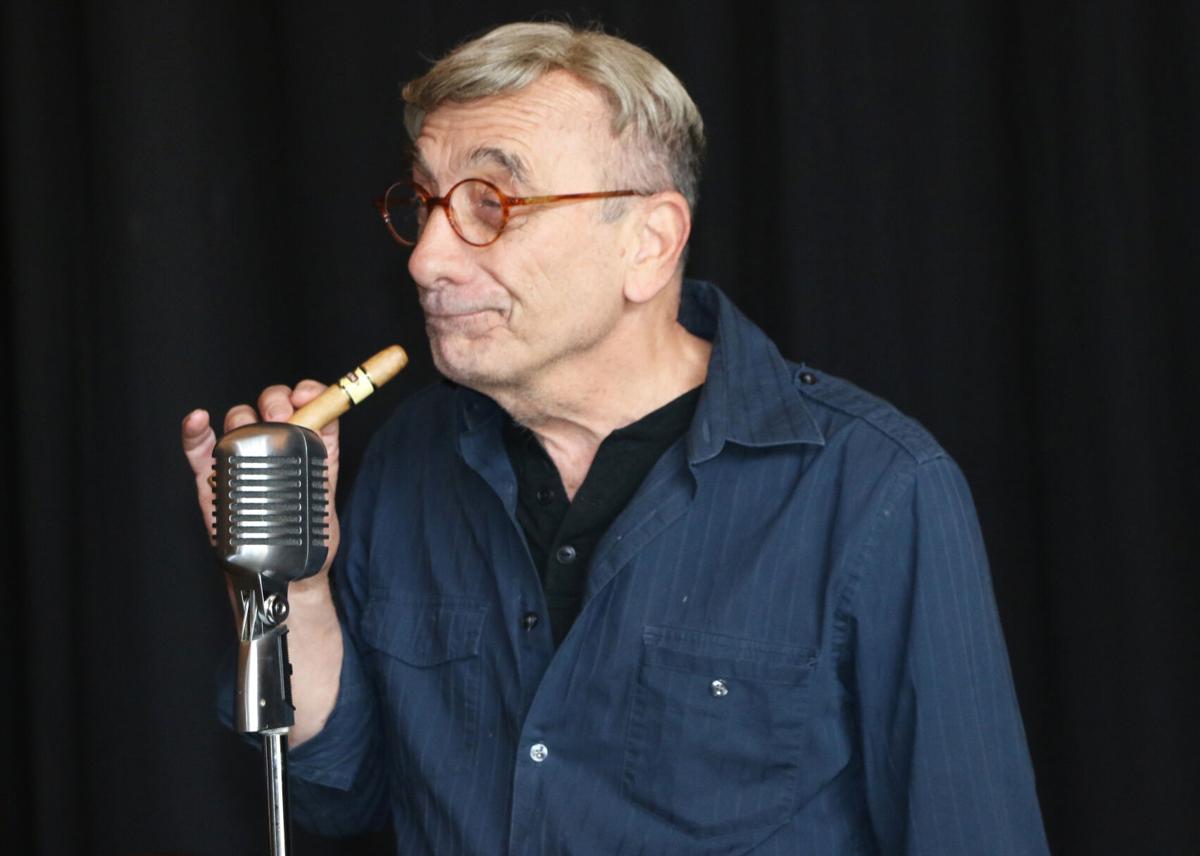 HART will return to in-person theater on April, and tickets are on sale.

The first show will be a one-man play and dining experience offered in the Fangmeyer Theater. Patrons will get to experience the talents of Pasquale LaCorte in the play “Say Goodnight, Gracie,” on Thursday, Fridays, Saturdays and Sundays through April 18.

Inside the Fangmeyer, attendees will be seated at tables with their own party and be positioned 6 feet apart from other guests. Due to capacity limitations, the theater is only able to seat about 50 people during each show.

“Say Goodnight Gracie: The Life, Laughter and Love of George Burns and Gracie Allen” will take audiences on an unforgettable tour through a century of entertainment told through the eyes of the legendary comedian.

“Say Goodnight Gracie” will take attendees from Burn’s impoverished childhood on the lower east side to a career in Vaudeville, radio, television and film — and most of all, his partner and greatest love, Gracie Allen, who he courted for nearly four years before she agreed to marry him.

Later in April, HART will be offering another show titled “Love, Linda: The Life of Mrs. Cole Porter,” which opens on April 22, starring Karen Covington-Yow.

“Love, Linda” is a one-woman musical that tells the story of Linda Lee Thomas, the Southern beauty who was the driving force behind legendary songwriter Cole Porter at the dawn of the Roaring Twenties.

Dickinson and Lloyd said they hope to be able to open the HART Mainstage for shows this summer.

For tickets to any show, call 828-456-632. Online ticket sales are currently unavailable.