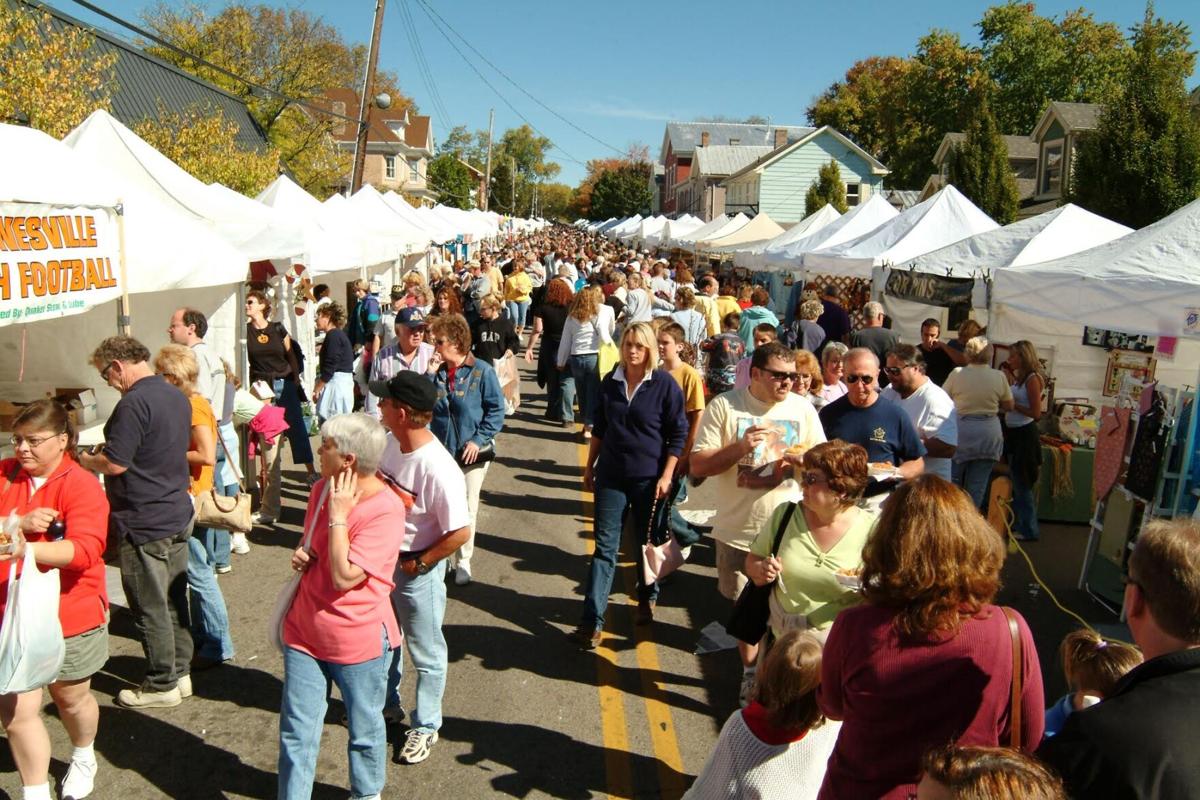 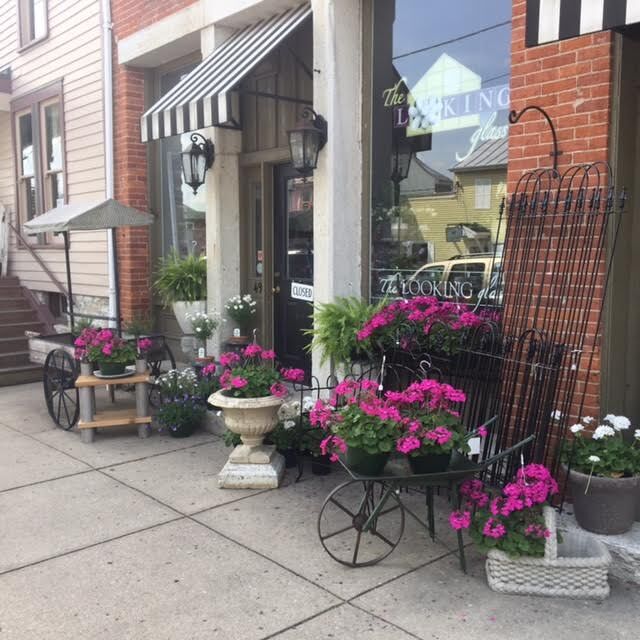 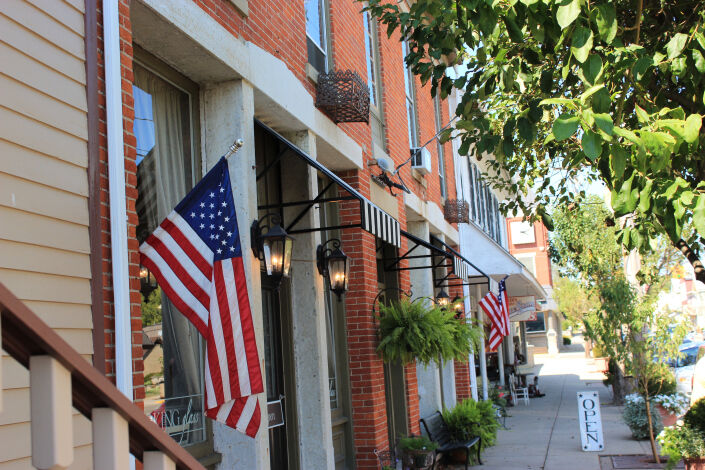 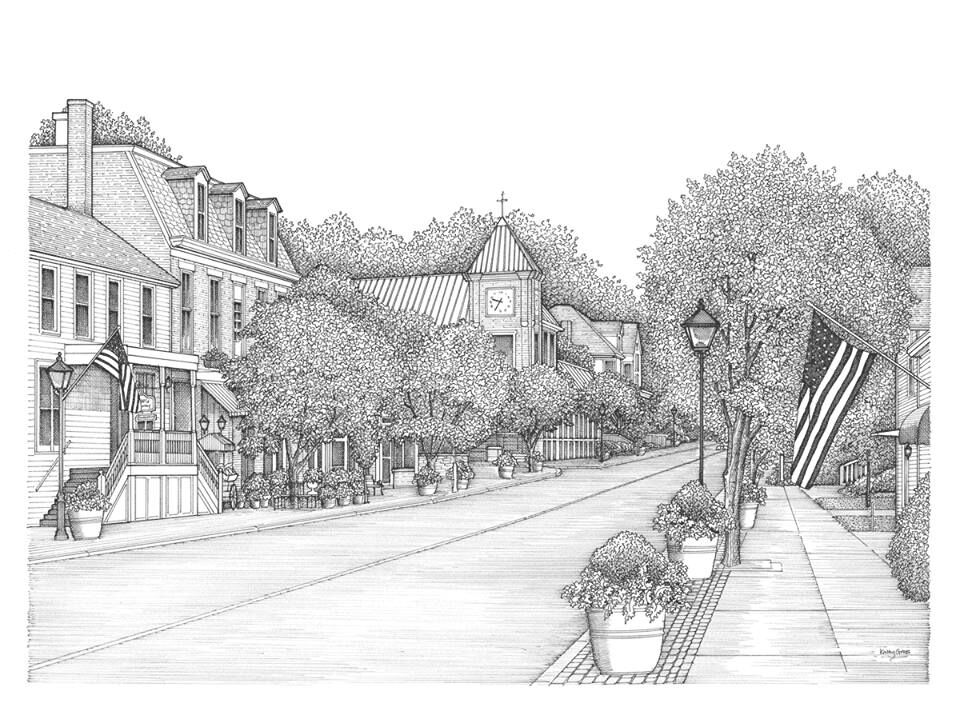 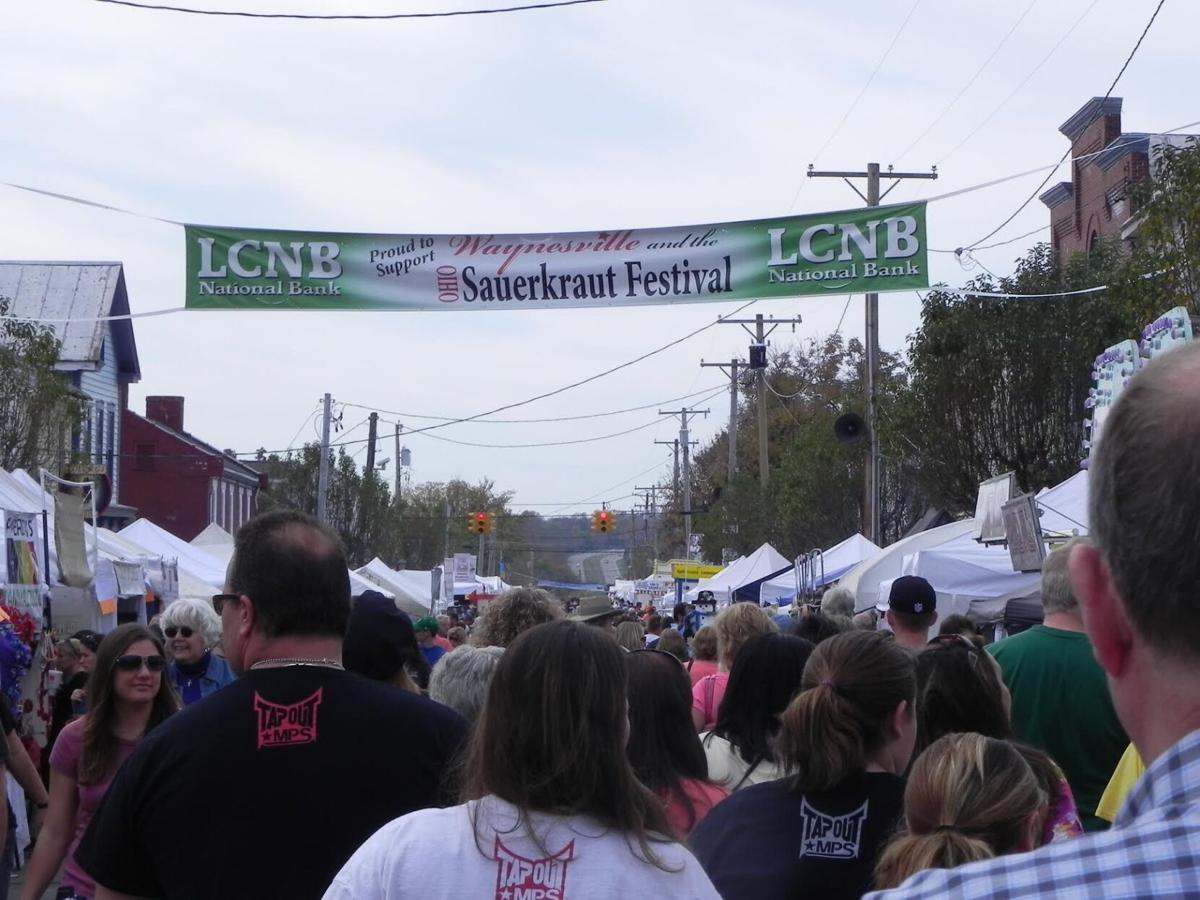 Down in southern Ohio, in Warren County, is…guess what? Waynesville, Ohio, named for the same General “Mad” Anthony Wayne as is our Waynesville.

The resemblance ends there. Except for one thing: they have a festival that resembles our International Day in street layout and masses of crowds.

Samuel Heighway, an engineer from Shropshire, England, and a few other frontiersmen, settled the town in 1797 thinking it would become the capital of the Northwest Territory.

That dream never materialized, but the Ohio town did come to resemble a pretty English village. There was a central public square, with formal parks and gardens arranged around it. It had walkways, groves of ornamental trees and fishponds, all combining to provide shelter and a serene atmosphere.

Waynesville, Ohio’s, most interesting claim-to-fame is its title of “Home of the Ohio Sauerkraut Festival.”

It is rather unique, featuring seven tons of sauerkraut every year. This festival began in 1970 when the Waynesville retail merchants sidewalk sale originated.

And…for those of you who are more adventurous, sauerkraut ice cream! The festival is held on the second full weekend in October, but COVID-19 may cancel it this year.

Getting curious? Well, if you decide to visit this other Waynesville, there are a couple of bed-and-breakfasts and a number of motels, either in town or nearby.

Anyone know of any more Waynesvilles in the United States?

Waynesville, Ohio, is a wonderful small town. I had the pleasure of visiting there a number of years ago. At that time, there was a nice mixture of interesting shops and lots of beautiful older homes - all well maintained. All the people I encountered were very friendly and helpful. I regret not having revisited. Need to put that on my bucket list.