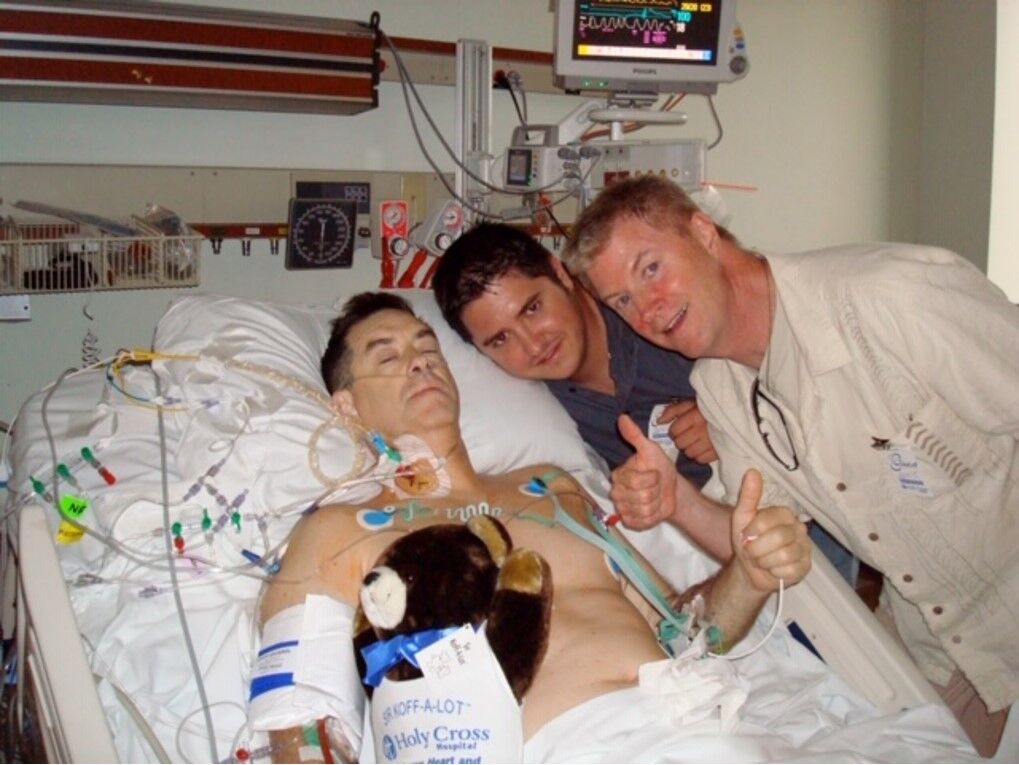 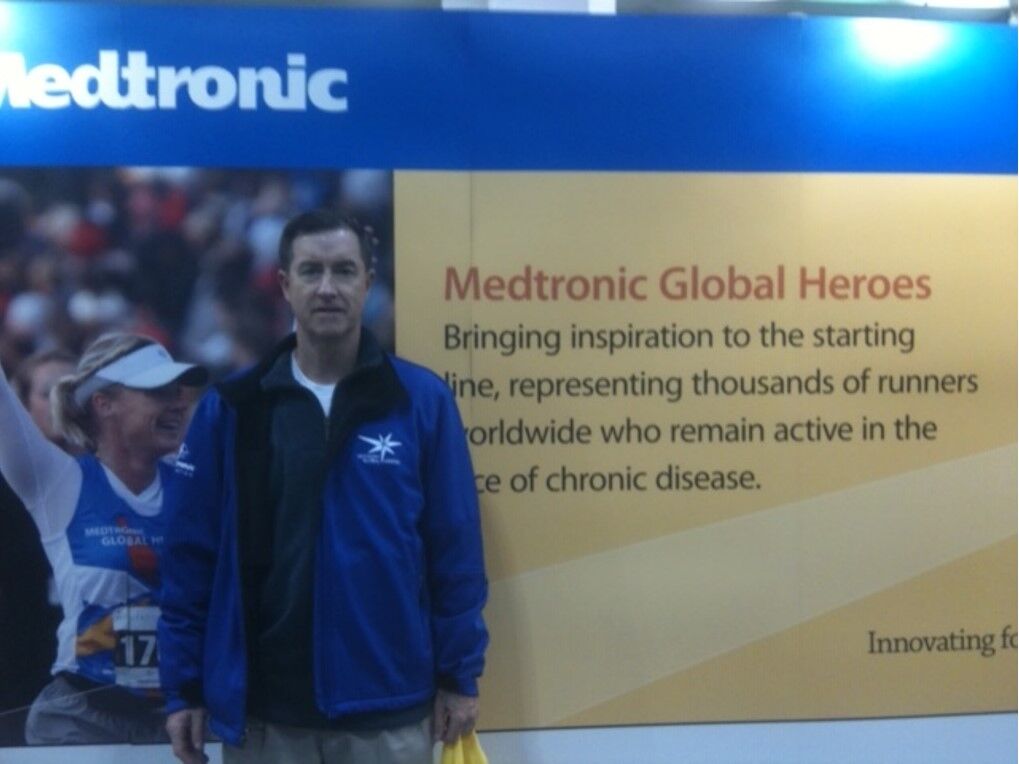 “We can only control how we react and respond,” said Alex Smith about his recovery, “and that simple idea helped me survive.”

Most people have heard of Smith, the inspirational Washington Football Team quarterback and 2020 NFL Comeback Player of the Year. In 2018, he suffered a gruesome lower leg fracture that required 17 operations and almost resulted in amputation.

Injuries and adversity are part of life’s twists and turns. The challenge for all of us is to turn the negative experience into a productive one.

Running long distances was never meant to be easy. It becomes even harder when the body becomes a barrier. For runners diagnosed with medical conditions such as heart disease, diabetes, spinal disorders, chronic pain or neurological disorders, that is the reality. Yet the passion for running remains. Misfortune is tough whether a torn Achilles or a difficult disease process.

A special group of runners can teach us a lot about how to respond with grit, determination and human hardiness.

Since 2006 the Medtronic Global Champions program has selected 274 runners from around the world to participate in the Twin Cities 10-miler. These runners have demonstrated the value of Medtronic’s many implantable medical technology devices in restoring their lives to health and staying physically active.

These runners range from teenagers with cerebral palsy to seniors with heart valve replacements and many others in the prime of their adult years with diabetes, Parkinson’s disease, stroke, spinal fusion and pacemakers/defibrillators whose diagnosis didn’t end their run. Ordinary runners chose to use their condition as motivation to be more, do more and push themselves beyond what other people think they can do.

Their country of origin, age, gender and condition varied, but they all had one thing in common — resilience to overcome and adapt. Their stories have inspired and motivated people around the world.

Here are just a few:

I met all these folks as a Medtronic runner in 2012 after a heart valve repair a few years earlier. Ironically, a few months after that race I had a stroke and needed a Medtronic pacemaker implanted. Two months later ,I was grateful to be jogging again.

Running when you are healthy with all cylinders firing is pure pleasure. Not being able to run because of an injury or diagnosis can be incredibly discouraging. It’s often difficult to know which is worse — the physical or mental pain.

Recovery times vary depending on injury or disease. When injuries recur get help from an expert. The most difficult task for the injured athlete is to be patient. Keep a positive attitude and celebrate progress.

One year it took me four months to recover a pulled calf muscle because I kept testing it and pulling it again. I finally went to physical therapy and learned quite a bit about strengthening and stretching my calves.

The next time a hardship comes your way, rise to the challenge.

(Patrick Johnson, RN, BSN, MPA, is the former public health director in Haywood County. He worked in public health for 36 years in Florida and North Carolina. He retired from the U.S. Air Force Reserve Nurse Corps in 2013 as a Colonel after 27 years. Col Johnson is an Iraq war veteran and has run over 400 races from 5K to marathon, and was a Medtronic Global Hero in 2012. He’s been a vegetarian for 35 years. He’s also bounced back from a heart valve repair and pacemaker implant, a severe stroke, a seizure disorder and still battles atrial fibrillation. He continues to run, hike, lift weights, stretch and meditate.)