One of the most highly coveted product from Mangalista pigs is the clean, white lard that comes from pasture-raised animals.

The lard is rendered in a commercial kitchen and it’s marketed as having no steroids, no antibiotics and no added hormones.

Because the hogs are pasture raised, the fat is high in the Omega-3 healthy fats, and is as “clean” of a fat product on the market.

Topel cites scientific papers to prove her point, and feels so confident in the product’s high quality, she uses it in spreads, mayonnaise and for cooking.

“Since it is liquid at room temperature, I make all my salad dressings from it,” Topel said. “I just add honey, salt, pepper, raw garlic and lime juice, and that’s my go-to salad dressing.

For the spreads, Topel adds spices such as rosemary and other spices.

“It is a must for the discriminating baker and home chef,” she said. “It is a safe and stable cooking medium that contributes nutrition to your meal. Industrial seed oils can’t do that.”

Jars of lard sell for $22. Lard seasoned with turmeric and pepper is also available.

Four years ago, Rick and Catherine Topel made a life change. They went from docking in vario… 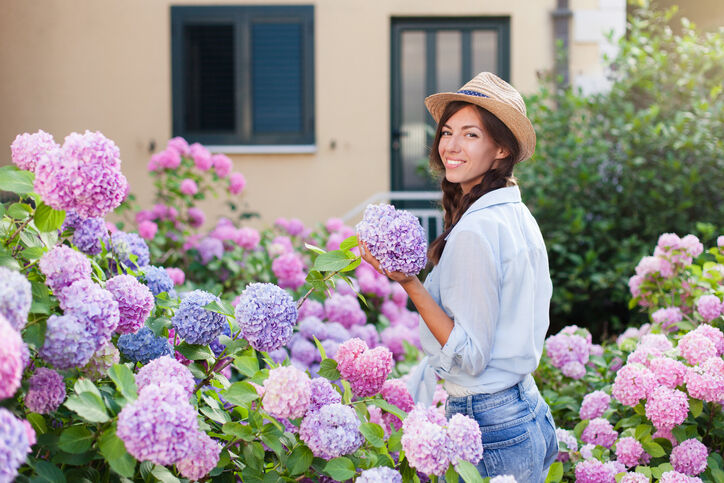 Pre-emergent herbicides should be the primary weapon for most homeowners in the fight against weeds, which can take over your lawn if given the chance. The other major class of weed kille...